The Blue Bonnet Of Markets-See The Light 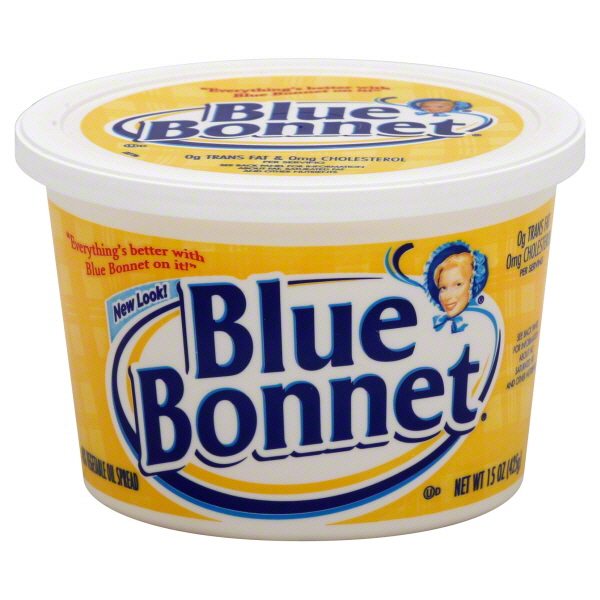 Next Column will be on Wednesday, June 24th.

I’ve seen  quite a few presentations where the system developer has numerous buy and sell arrows marked up on a chart yet the longer-term trend is plain as day(light). My observation is that a simple trend following technique–even one of the simplest of all–would have kept you on the right side of the market, avoiding dozens and quite often 100s of trades. I wrote about this as far back as 1995, using the concept as a currency trading system (Google the 2/20 EMA Breakout System).

Over the past several years, the S&P 500 has spent most of its time above the 200-day simple moving average. There has been “daylight”—the lows are greater than the moving average. In fact, there have only been a handful of days where there has been downside daylight (Highs < Moving Average). See below and my recent contribution to Proactive Advisor Magazine and you’ll know as much about daylight as I do.

Now, keep in mind that just like “everything tastes better with Blue Bonnet on it,” everything works better with trend. Simple trend following systems, something as simple as daylight, can yield amazing results but only when the market is trending. You will get chopped up when it isn’t. The good news is that once the trend is well established, you know what side of the market you should be on—plain and simple.

Stay In The Light, Forget About Being Right

Leave the top picking to the pontificating gurus and just follow along. Although there have been a few careers launched by picking the exact top—and subsequently being wrong for the next 30-years (but I digress)–we don’t get paid to be right. We get paid to do the right thing, not by trying to look smart.

Never Forget That Your Best Friend IS The Trend

The point is to err on the side of the longer-term trend. And of course, keep it simple. Do pay attention to rising interest rates, the falling Dollar, the slide in the Transports, and other developing technical (price based) events but don’t act upon these things as long as the market remains in a longer-term trend.

Markets are prone to fits-and-starts and false breakouts are common so let’s not start kissing each other just yet. It certainly scores as a positive though. This is especially true since the market has been range bound over the shorter-to-intermediate-term. Traders usually don’t agree for too long. Therefore, the bigger the base, the further the market can launch into space. As usual, keep the Chapstick in your pocket for now and take things one day at a time.

As you would imagine, the sectors followed the market higher.

Many such as Retail and the Semis continue to bounce from the bottom of their sideways trading ranges.

Some areas, namely Biotech and Health Services, broke out nicely to new highs.

Again, there are some crosscurrents such as the aforementioned weaker areas but for the most part, we’re beginning to see the light. As usual though, take things one day at a time. Make sure the sun comes up again tomorrow.

At the risk of being redundant, continue to err on the side of the longer-term trend. Yes, trends do eventually end badly but “eventually” can be a long long time. Don’t try to outsmart the market and just follow along. Until we see some meaningful follow through, you might want to avoid getting too aggressive and remain very selective (it’s too bad there’s not a 14-hour course on Proper Stock Selection). And, the other usual stuff: wait for entries, take partial profits as offered, and honor & trail your stops higher.

Stay in the light, the light is good.