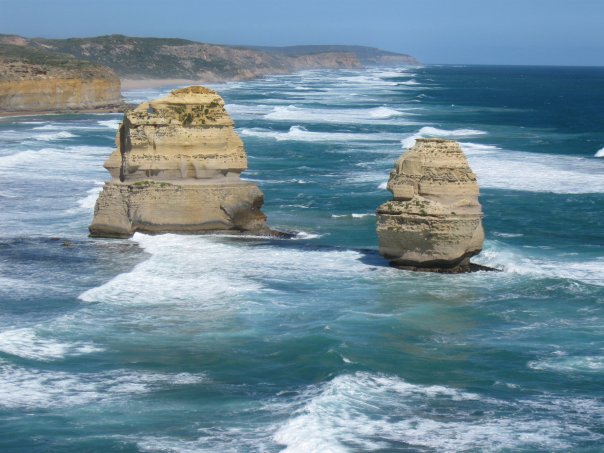 Trends exists as long as people fight them. The corollary to that is once everyone agrees, who’s left to buy? And, what would the world be without hypothetical questions? Lately, it seems that every time the market downticks the bears come out of the woodwork. Someday, they will be right-predict early and often I suppose. In the meantime, just follow long. Many of fortunes have been lost trying to pick the exact top. I’ve given up long ago. I confused trying to look smart with making money. Now, again, I just follow along.

Every night I dive deep into my database looking at several thousand charts. It sounds like work and to some extent it is. For me though, I enjoy it. It’s like being on a treasure hunt. I know that somewhere in all these stocks there might be a few gems. I also know that I’ll get a feel for what’s really going on. Sometimes the indices can mask things and sometimes the stocks confirm the indices. Lately, it’s been more of the latter.

Most sectors and most stocks remain in uptrends. There are a few areas that are underperforming—see recent commentaries–but for the most part, most are doing well.

Recently I unearthed the fact-no pun intended, well, half intended–that a lot of the lower tiered more speculative stocks such as the Rare Earths were waking up. Last night I saw more of the same with selected Solars, and other High Tech such as Biotech and Semis. Some see this as a harbinger, claiming the trend ends when “when pigs fly.” I actually view it as a positive-a sign that speculation is alive and well. As I told my peeps last night in my Trading Service, I’d be much more concerned if money were beginning to flow into big cap so called defensive issues.

Don’t overthink things. If you have some longs, as you should, then let stops tell you if you should stay with the positions. Obsess before you get into a trade, not afterwards. Let the ebb and flow control your portfolio. I get emails daily questioning open positions. They are not good or bad until they stop out—then we know. In the meantime, worrying doesn’t help them to go higher. Yes, as mentioned in yesterday’s Week In Charts, I’m sometimes guilty of that behavior. I often look at my screens and drop an F-bomb or three. Many times though, I go out for a walk and/or a bike ride and come back pleasantly surprised. Positions have turned back into my favor while I was out. I wasted all that mental energy for nothing.

Back to the overall market: Although a short or two has appeared recently, I see no reason to swim against the tide. Err on the side of the underlying trend and your life gets a lot easier. As I often preach, “Be a lover (of trends), not a fighter” (Leo Melamed).

So what do we do? Love the trend you’re in. Continue to follow along. Maybe I’m delusional but I really think I nailed it in Wednesday’s column. So again, I repeat: First, continue to err on the side of the trend as long as the breakouts in the indices remain intact. Second, again, make sure you that are picking the best stocks to begin with. Third, since the market has been a little soft lately, make sure that you wait for entries. I’m amazed at how many times that in and of itself can keep you out of losing trades. And, forth, as usual, honor your stops once triggered. Do these four things and do them well Grasshopper and you’ll soon be snatching the pebble from my hand.

P.S. Special Offer: Get 1-year free to my Trading Service (a $1497 value) with the purchase of the Stock Section Course. Offer ends today—ya snooze you lose!

P.P.S. Check out this video of me in Bologna: