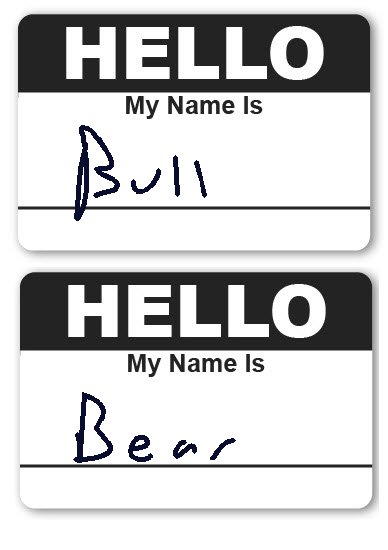 Thanks to all who attended my Introduction To Stock Selection webinar last night. We had a good show if I say so myself. Click here to watch.

I can’t emphasis enough the importance of doing your homework. As I preach, looking through thousands of stocks daily really gives you a feel for what’s really going on. Yes, it’s a lot of work. For me though, it’s like being on a treasure hunt. I grab a big cup of coffee and dive in. Spend Saturday with me and I’ll show you how (the course is done, use the link to access a free 1-hour getting started video).

Considering the above, it seems like the indices are catching up to the internal weakness that I’ve been seeing lately. This is especially true in the Rusty (IWM) which lost nearly 1% of its value on Tuesday.

Areas like Retail and Restaurants haven’t made much forward progress as of late.

Regional Banks appear to be failing to rally out of their recent pullbacks.

Drugs remain at high levels but appear to be losing momentum.

Metals & Mining, especially Gold & Silver had a decent bounce, gaining over 4%. So far though, this only appears to be a dead cat bounce. Remember, the cat was already dead and was accidentally dropped so no live animals were hurt during this locution.

Chemicals and the Semis have been sideways intermediate-term but they are hanging out towards the top of their ranges.

On the bright side, Internet broke out to new highs decisively.

I can go on and on. To sum things up, the market remains mixed.

There’s no need to get crazy bearish just yet. The indices and many sectors remain near new highs. Therefore, a few big up days can make all the difference in the world. Until and unless that happens, remain in show me mode.

So what do we do? When things are mixed it is important not to make any big picture bets. Don’t label yourself as a bull or a bear. Just wait. Be Switzerland. Do become selective on new positions. If you really like a setup and would be very bummed if the stock took off without you, then take it. Just make sure you really like it and as usual, be willing to live with the fact that even the greatest looking setups can sometimes fail.