“All You Have To Do Is….” – Dave Landry on Trading 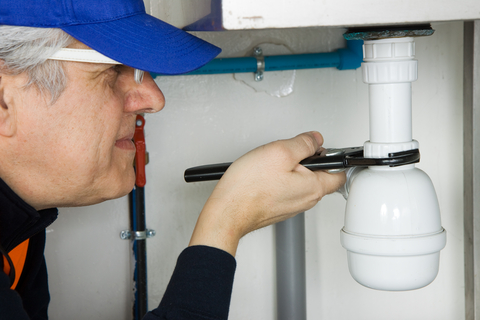 With a flat day, not much changes. So far, we’ve had a sharp retrace back towards a mountain of overhead supply. This keeps the indices set up as First Thrusts and Bowties down. When this happens after all-time highs, it’s usually not a good thing. All major tops will have emerging trend patterns like these but not all emerging trend patterns will turn into major tops. So, it pays to pay attention.

The short side is the obvious side to play at this juncture. It’s not my favorite thing to do but as traders, we play the hand that’s dealt. As I have preached (see column archives and chart shows), retrace rallies and logistics can make shorting a real pain. I think it’s a necessary evil though. One, it’s the only way to make money when a market tanks and two, more importantly, it helps you to see both sides of the market.  I’ve preached about these things ad nauseam in my chart shows and columns.

Keep in mind that the market can do whatever it wants. I’d love for this whole thing to be the mother-of-all fakeouts. For now though, we have to play what is.

All You Have To Do Is…

When there’s a difficult “honey do” to do and I groan a bit, my wife Marcy often says well, it shouldn’t be that hard “all you have do is…” Although I appreciate her vote of confidence, on the surface, the task often seems a lot easier than it really is. In reality, I end up blowing a Saturday which usually involves several trips to Home Depot (and I live out in BFE,BTW). It’s like trend following “all you have to do” is just follow the trend. Easier said than done but that’s it. Just follow along.

As I’ve written before, everything works better with trend. It’s the Blue Bonnet of markets. Once you’re in an established trend, don’t overthink it. Just follow along. Something as simple as a simple moving average can keep you in or at least, tell you what side of the trend you should be on. Again, the caveat is that the market has to be in an established trend.

Like George Carlin used to say about buying a pet, you know it’s going to end badly. When trend following, you’ll have to give up some of the trend in the end. It’s going to end badly. That’s life. The good news is, as long as you keep hope out of the equation and just honor your stops, the market will prune your portfolio for you.

So far, it appears that we’re in the “end badly” phase. Net net, the Ps (S&P 500) are obviously much lower than they were days, weeks, and months ago. They have broken down below their range and will likely have a tough time getting back through it.  People who bought during the range, especially those who were late to the game (which started in early 2009 btw), will now be looking to get out at breakeven. It’s human nature. Although moving averages have lag, especially during sharp moves like we’ve seen, they can help to keep you on the right side of the market. The Bowtie moving averages have crossed on daily and multi-day charts. If the weekly crosses, this could be a major signal. The last time this happened to the downside was in January of 2008 and we all know what happened afterwards.  We could even see, in my best horror movie voice, the so called “death cross.”

I think the damage has been done and it’s going to be hard to undo it. The broad based Rusty (Russell 2000) formed a daily Bowtie back in July and a 2-day Bowtie in early August (go back and watch the chart shows on Youtube). 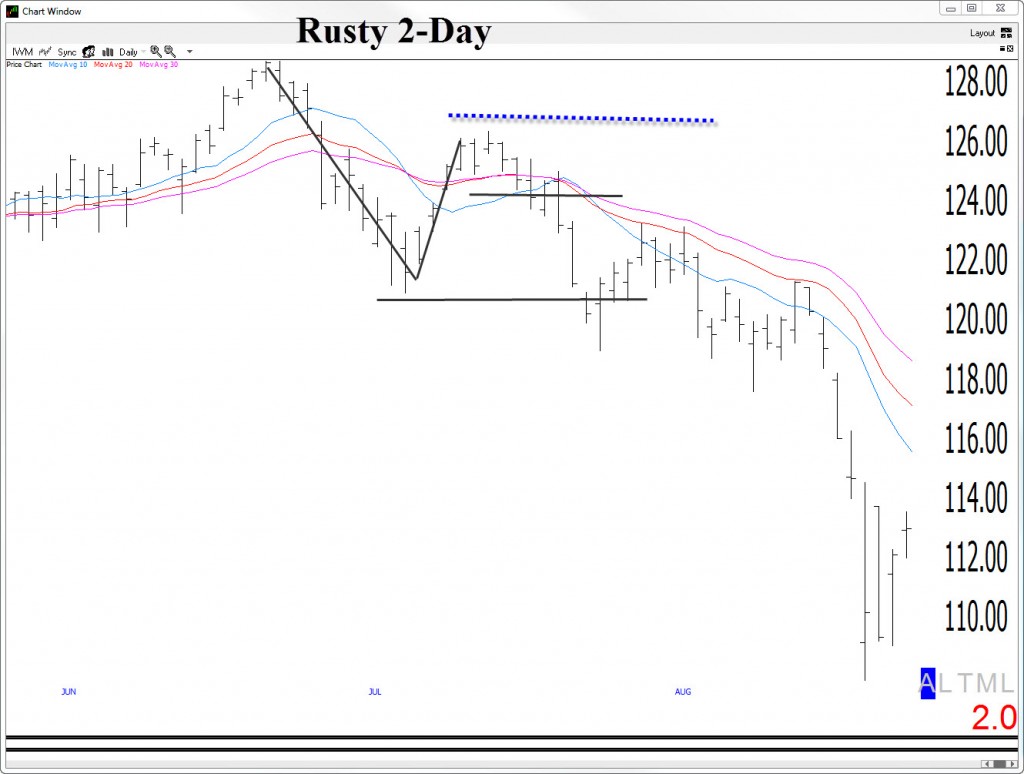 On the surface, the Quack (Nasdaq) appears to hold a glimmer of hope. It’s having the mother-of-all retrace rallies. I’m not buying it yet though. Markets can tank, have sharp retraces to suck everyone back in/make them think they dodged a bullet/squeeze the stuffing out the shorts and then have the real sell off. This isn’t a prediction, just something I’ve lived through for the past 20-something years. I guess the question here is, is this light at the end of the tunnel? or, a train? 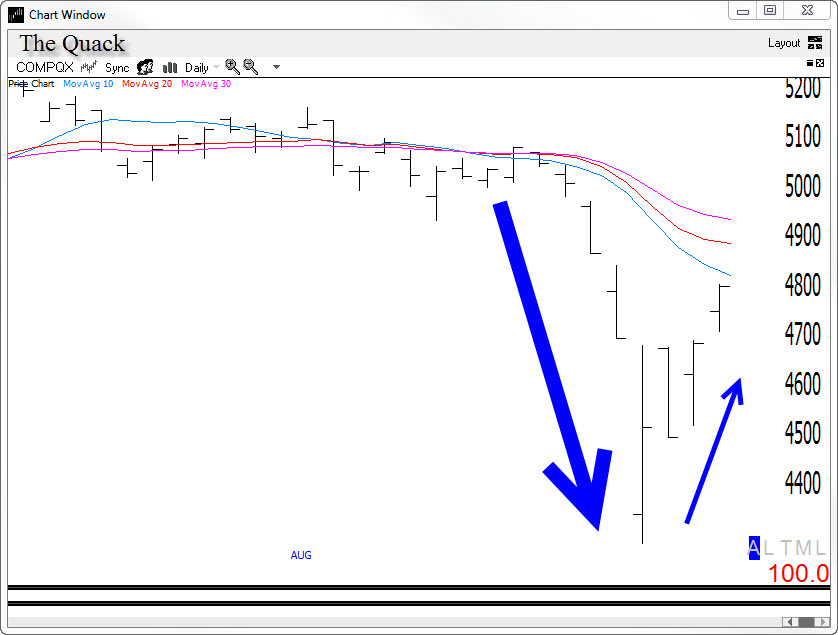 Even if the Quack can continue so forge ahead, like the other indices, it too will have to deal with a mountain of overhead supply. Stranger things have happened. And, in markets, anything can happen. Like a Saturday plumbing project, to me, it doesn’t look like it’s going to be that easy.

Keep in mind that people are slow to react. So if the Quack can quickly get back to the middle of its prior range, this whole thing could end up being just a “do over.” If it doesn’t then we have some problems. I fleshed all of the above out and then some in Thursday’s chart show (see above). Based on the feedback, everyone seemed to love it—truth be told though, most people won’t sit through an hour and a half show just so they can call me an a-hole. So, these are friendlies but I still think it was a decent show if I say so myself.

The sector action is pretty much mimicking the overall market. All have had serious sell off and all have pulled back—some more than others.

Those areas that were in longer-term downtrends to begin with such as the Energies and Metals and Mining are bouncing back nicely. I’m not a value guy but at this juncture, I think sold out areas like this could provide the best opportunities when they begin to turn. No need to be a hero. Just wait for the right opportunities. Being selective and waiting for entries will help to keep you out of trouble if the longer-term trend isn’t reversing. Emerging trends can be a little tricky. When they work, it’s like butter, I mean Blue Bonnet.  Sometimes, though, it turns out to be just a pause in the longer-term downtrend.

Start keeping an eye out for opportunities in the aforementioned commodity related areas. Again, don’t be a hero. The good news is that they can trade contra to the overall market. Therefore, we could end up long here and short nearly everywhere else. Speaking of shorts, don’t get crazy bearish but do listen to the database. Take short side setups as they present themselves. At the risk of preaching, no matter what you do, just make sure you are being selective and waiting for entries. That’s all you have to do.