Well, It's that time of year. A time to look back at last year and, more importantly, to look ahead to a new year. Are you going to be the great trader in 2022 that you are meant to be? Or, are you going to fall into your old habits? Keep these 22 Trading Resolutions, and I can all but guarantee you a prosperous 2022. 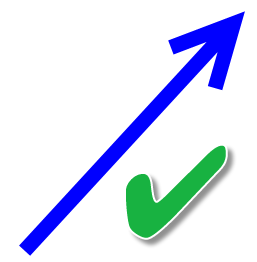 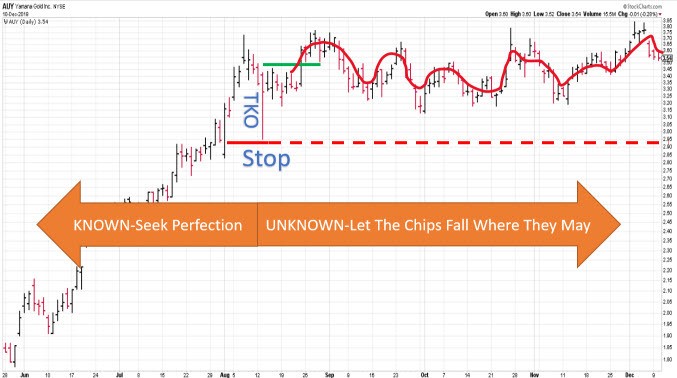 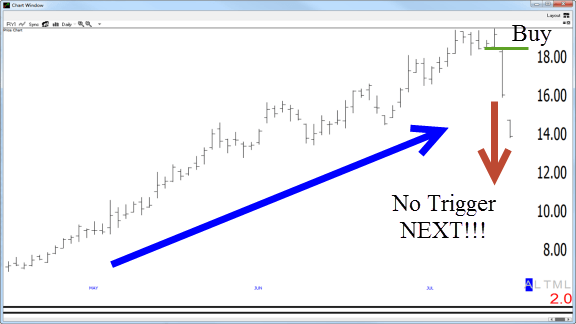 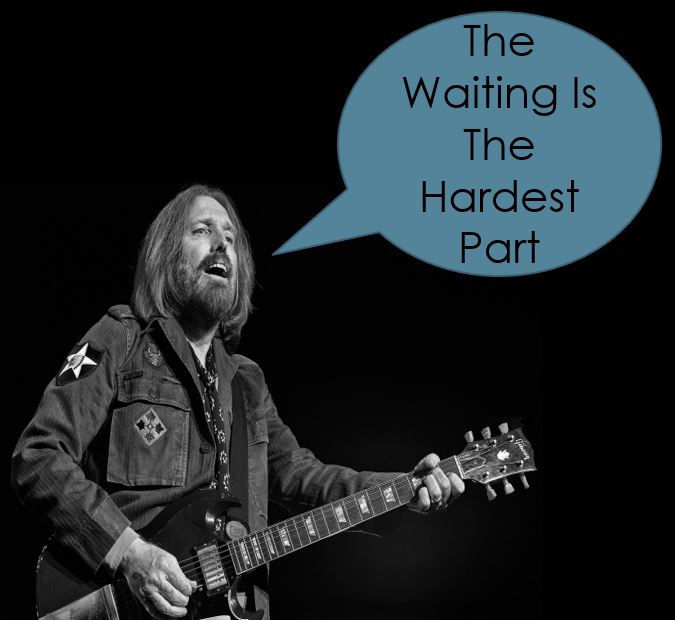 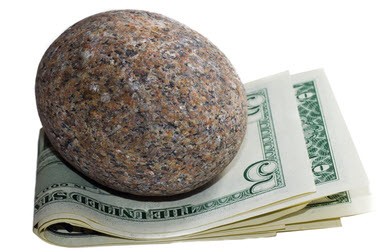 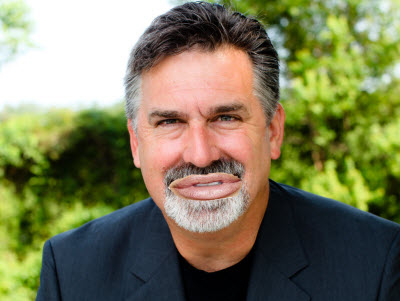 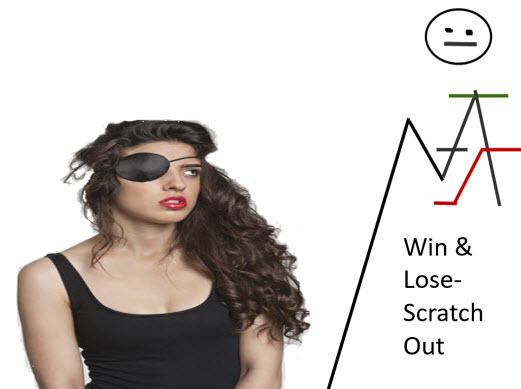