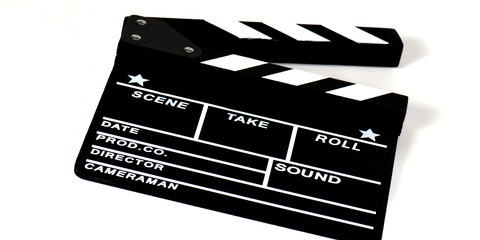 The Ps started strong but quickly found their high and sold off. After all was said and done, a lot more was said than done—they ended flat for the day. Ditto for the Rusty (IWM).

I still think a major bottom remains in place in the Gold & Silver stocks but they have been chopping sideways shorter-term. Make sure you wait for setups and entries here in light of this action.

As you would imagine with the Quack an uptrend, most of tech remains strong. Areas like the Semis and Internet pulled back a bit but so far, it appears to be just that—the beginnings of a pullback.

Drugs and Biotech continued to slide but they did find their low and bounce from it. I wouldn’t rush out and buy on this but at least they appear to be attempting to stabilize.

Bonds continued to slide. As I’ve said before, it’s the delta (i.e. change) in rates that’s important and not the levels in and of themselves.

So what do we do? Based on the action in the overall market, I’m not seeing a whole lot of setups. Usually, this is a sign to let things shake out a bit. As I often pontificate, it’s taken me a long time to learn that the best new action is often no new action. We have just one stock on today’s radar. And, only a handful (okay 6) in my “Landry List.”