You Want A Guarantee? – Dave Landry on Trading

You Want A Guarantee? 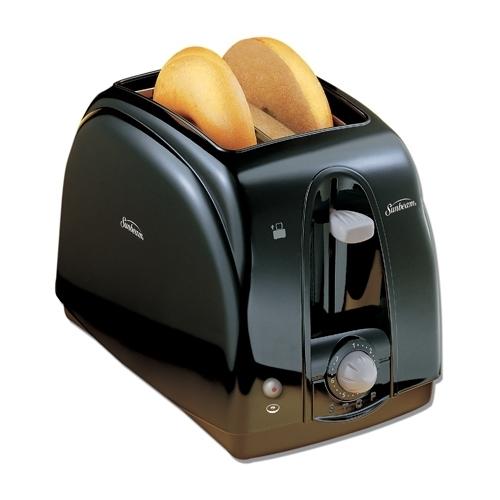 I always find it interesting that the whole world is coming unglued and then the next day, the markets end mostly flat. True, there was some continued weakness but nowhere near what we saw on Wednesday. There was even some reversal action.

The Ps (S&P 500) sold off a bit but recovered to close well off their worst levels to lose only ¼% for the day. This action keeps them well below their well watched 50-day moving average. There’s nothing magical about this average but it can provide a great point of reference and it can help to keep you on the right side of the market. See yesterday’s Dave Landry’s The Week In Charts on my Youtube channel. Thursday’s action keeps the index right around the middle of its intermediate-term sideways range.

The Quack (Nasdaq) gapped lower but quickly found its low and recovered all but around ¼% of its losses. This action has it probing its 50-day moving average which also equates to the top of its prior trading range—again, see the Week In Charts for a lot more on this.

The Rusty (IWM) also reversed after probing lower. It almost made it back to the plus column. It still appears to remain in an uptrend but it remains below its recent breakout levels. Like in all markets, upside follow through will be key.

The Dollar (UUP) bounced. So far, its longer-term uptrend remains intact and it has only pulled back as of late. Continue to watch for potential emerging trend patterns (e.g. Bowties). If, or should I say when, the bubble does pop, there will likely be some shock waves sent into other markets. Commodities, for instance, being Dollar denominated, will likely get a pop. Again, it is all intertwined but keep in mind that intermarket technical relationships only matter when they matter (at the risk of being redundant, see yesterday’s webinar).

Speaking of Commodities, Oil (USO) got a nice pop, gaining nearly 5%. It looks like a big picture double bottom is being formed here. Keep in mind that the bottom here might be more of a process than an event. Therefore, wait for emerging trend patterns such as the aforementioned Bowties before getting too excited.

Bonds (TLT) sold off hard. This action has them stalling in their retrace rally and it has them looking a little dubious. This is another intermarket relationship that could have an impact on stocks. Again though, it will only matter when it matters. Stay tuned.

The Semis have stalled and sold of hard after tagging their old highs.

Drugs have been hit hard as of late but so far, they only appear to be pulling back. Obviously though, they need to turn back up soon.

Retail also remains in a longer-term trend and so far, it has only pulled back.

As you would imagine with the market stalling, many sectors are becoming mixed. Hardware, Software, and Conglomerates–to name a few—have now returned to the bottom of their prior ranges. It’ll be important for these lows to hold.

So what do we do? Take thing one day at a time. I’m actually seeing a plethora of buy side setups. This doesn’t mean everything is rosy. It just means that many stocks that have been trending have now corrected. Whether or not the correction is just a pullback remains to be seen. How do you know if you don’t know? Well, first, you wait for entries. The great thing is that many stocks are setting up as Trend Knockouts (TKOs). What I love about this pattern (other than the guy who invented it) is that if a true reversal is underway then you don’t get triggered and no capital gets put into harm’s way. And, if they do trigger, maybe it is the start of a new leg higher. Of course it doesn’t always work but it can often work nicely. If it doesn’t, so what. That’s what stops are for. It cost money to play this game. There can be losses. If you want a guarantee, buy a toaster. That’s what stops are for. As usual, when things get a little iffy, continue to follow the plan. There’s no need to run for the doors. Honoring your stops and waiting for entries will determine what action should be taken. Also, never forget that a good offense is your best defense. If you’re in the best stocks to begin with, things often take care of themselves. See my Stock Selection Course for more on this. Watch the aforementioned week in charts for a $300 off promo code—good until Monday 04/03/15.