You Have To Admit It’s Getting Better 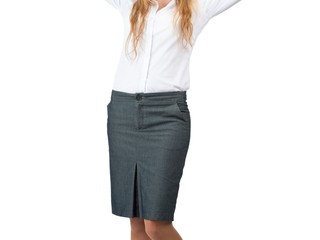 First, I’d like to thank my Italian brethren for attending my seminar in Bologna. I really enjoyed speaking to you and having the opportunity to get to know many of your personally—molto piacere a fare la sua conoscenza!

I’d like to give special thanks to my host and good friend Emilio Tomasini for his generous hospitality and for taking time out of his busy schedule to show me what makes Italy such a proud country—both old world and new. He also did a good job of keeping the “Big” in Big Dave. Damn you guys have some good food! I’d also like to thank my good friend Romain Delacretaz for being kind enough to let me ride shotgun for a couple of days as we explored the Italian countryside. Further, I’d like to think Domenico Dall’Olio for translating my fast speaking Cajun English into Italanio-not an easy feat. And, of course, last but certainly not least, I’d also like to thank the sponsors Binck Bank, IW Bank, Traders’ Magazine, Unicredit, Borsa Italiana, Dr. Emilio Tomasini & Associates, Instituto Svizzero Della Borsa, Investors’ Magazine, FXDD Global, L’Indipendente di Borsa, Atom8, DIA MAN SCF, Algoritmica.pro, The Algo Certificate, Quant Options, Redimento Borsa & Fonda, and anyone else who I might have overlooked due to a slight case of jet lag. 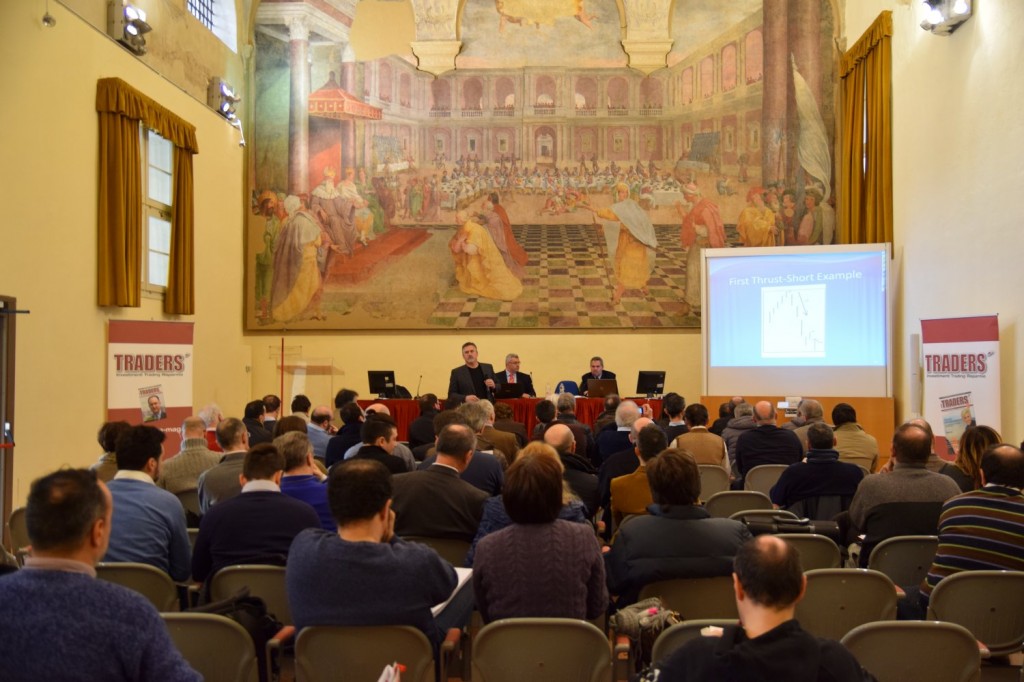 Va bene, back in the USA: When we left off way back on Friday 02/13/15 the Ps had just peeped up to new all-time highs and the Quack was breaking out the new 14-year highs.

As I always preach, follow through is key. So far, so good—the indices have continued to break out of their ranges. The Quack remains especially strong in its persistent trend. The more I speak about persistency, the more I realize how important concept it is. In fact, I’ll be speaking about this in more detail in two webinars on Thursday. See the countdown timers on my website to attend.

As a trend follower, when a market is making new highs, it’s a no brainer. We just follow along. We trail stops higher on existing positions and look to add new longs. It’s that simple. Hopefully, and I hate to use word hope, the market will continue to generally work its way higher.

I was asked about various world situations while in Italy. My answer there was the same as here: I’m not worried—at least as far as the markets are concerned. If the market is going up, then it is going up. I was also to opine on the Italian stock market. My answer was that since it too is at new highs, then it is going up–this, in spite of some of the present difficulties that this great country is currently facing.

Speaking of bad news, on the trip across the pond, I watched a Ted Talk by Hans Rosling. One point he made what that we are led to believe that things are always getting worse. True, things aren’t all rosy but they are usually not as bad as we are led to believe. The market certainly doesn’t think so. As a trend follower we just follow along. The market knows something that we don’t. It thinks that things are better than they seem.

If you dig a little deeper, you’ll find plenty of evidence to support the indices hitting new highs.

Drugs and anything drug related are making new highs. This is good news since they recently took a little sabbatical in their uptrend. Most anything else Health related is making new highs too including Health Services and Health Care Plans.

Most of tech such as Hardware and Software—which you “gotta have if you have hardware”—are at or near new highs. Ditto for the Semis and others.

Too many other areas to mention are also at or new near highs. Flip through all of your sectors first chance.

Banks, which appeared to be in “sheep dip” not that long ago have stabilized.

Things are improving—in spite of the price of tea in China (AND THE SITUATION IN NIGERIA!). As usual though, continue to take things one day at a time—thought you’d get through a column without me saying that? No chance!

Okay Big Dave, sounds good! So, what do we do? Well, as a pullback player I’m not seeing a whole lot of new buy setups just yet. Therefore, continue to manage existing positions. Take partial profits as offered and trail your stops higher. If the market can continue to follow through, then we should see a plethora of new setups on the next pullback.