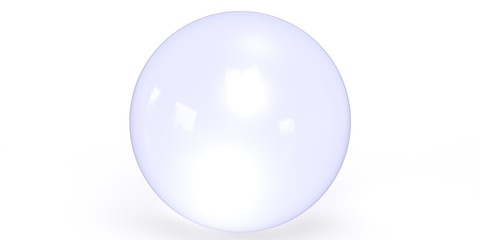 The Ps (S&P 500) started strong but they found their high and sold off to lose around ½% for the day. They remain in a drift lower. Usually, after such a drift you get a bounce from oversold. However, this doesn’t mean you should rush out and try to trade the bounce. Speaking of a bounce, when it does bounce it will set up a Bowtie from all-time highs. See my Youtube on Bowties for more on this (and subscribe to my free channel to get access to all of my videos there).

The Quack (Nasdaq) also started strong but finished weak to lose around ½%. This action puts it towards the bottom of its short-term trading range. It also has it closing at multi-month lows.

The performance was dittoed in Rusty (IWM). It started strong but ended weak too, losing around ½% on the day. It remains in a downtrend after recently sliding out of a First Thrust and Bowtie respectively.

The sector action remains concerning. It seems like some of the sectors that remained strong on a relative strength basis are now catching up the market, and then some.

Drugs, Banks, Telecom, and the Transports are some of the areas that are now hitting new lows like the market itself.

Those areas that are on the cusp of breaking down such as Chemicals and Energies still look poised to make a new leg lower.

Also, keep an eye out for Bowties from all-time highs. Foods are a good example of this. The aforementioned Transports will likely set up soon too.

So, is this the end of the world? I dunno. I work hard to believe in what I see and not in what I believe. I suppose I could predict early and often and make some big picture prognostications and eventually get it right. They’d parade me on TV and that would be my claim to fame. That’s not me though.

It isn’t pretty. What concerns me is that more and more sectors are joining in the fray. As usual, take things one day at a time.

So what do we do? I think the plan remains the same. Yes, the market is due to bounce from oversold gut I don’t think this will be much of a tradable bounce. Do continue to look to put some shorts on but in light of this action, make sure you wait for entries. Honor your stops on existing positions and let the portfolio ebb and flow do its thing. The stops will keep you in your winners and weed out your losers. As mentioned yesterday, by simply using stops, the market becomes the final arbiter. And finally, as usual and again, take things one day at a time and avoid any big picture prognostications.