Write This Down – Dave Landry on Trading 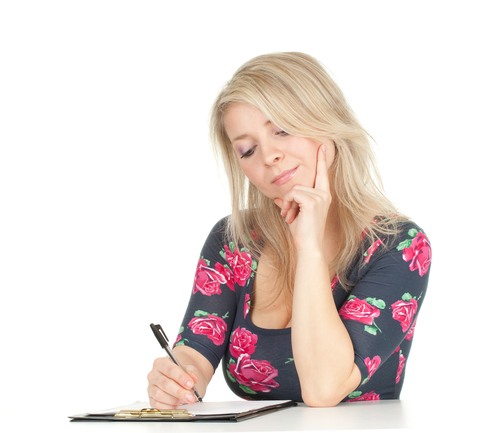 It was another mixed day in market land.

The Quack dipped a bit but reversed to close flat on the day. So far, its persistent breakout remains intact and it looks poised to resume its uptrend out of a minor pullback.

The Ps didn’t quite make it back to green but did manage to recoup nearly all of their losses nonetheless. Longer-term they remain in an uptrend and they only appear to be consolidating. Shorter-term they have lost a little momentum—net net they haven’t changed much in around three weeks.

The Rusty also recovered after dipping but still ended down just over ¼%. It (basis the IWM) is sitting right on top of its recent breakout. Ideally, I’d like to see it get back about 112 and stay there.

Things were mixed to soft internally. As you would expect, many areas dipped but then tried to recover—like the market itself.

Defense got whacked fairly hard but so far, it only appears to be pulling back.

Transports, Drugs, and Health Services to name a few are also setting up as pullbacks.

Internet, which has been fairly sideways, appears to be waking up. It was helped in part by Yahoo! which rallied to multi-year highs.

The Metals & Mining, especially Gold & Silver, had a bit of a dead cat bounce.*

Again, as usual, take things one day at a time. A few big up days would make all the difference in the world.

So what do we do? I’m still not seeing a tremendous amount of buy side setups. As mentioned recently, this might be the database talking. And, as I preach, it often pays to listen. Right now it appears to be saying to sit back and let things unfold. Don’t worry. If we end up in a bona fide new bull trend, there will be plenty enough time to add new positions. In the meantime, true, you don’t get paid to “do nothing” but at least you are not losing by putting on new positions. Sometimes the best action is no action-write that down. If you do go after new positions, just make sure you wait for entries. That, in and of itself, can often keep you out of trouble.
Futures are flat to firm pre-market.

Come to the chart show later today. I’m going to talk about whether or not you can “have your cake and eat it too”—make money on both sides of the market regardless of the trend. I’m going to discuss simple techniques to determine if a market is losing momentum. And, as usual, I’m going to take your questions on individual stocks and trading in general. But wait, that’s not all. I’m also going to pimp my upcoming Stock Selection Webinar (but not too much).

Dave
*Now, before you PETA types write me, “dead cat bounce” is an age-old Wall Street term that captures the essence of a market that is bouncing but still appears to be doomed. Remember, the cat is already dead. So, no cats were harmed in this locution. Besides, he was accidentally dropped. And, when he was alive, he had a really great life. While his owners were away, he did his business in his litter box then hung out on the kitchen table. He took long naps in between exploring the house. He really enjoyed the house in which he lived much better than the people who lived there. Although his dreams of being a YouTube star were squashed, he still had a great life nonetheless.