Will It Stick? – Dave Landry on Trading 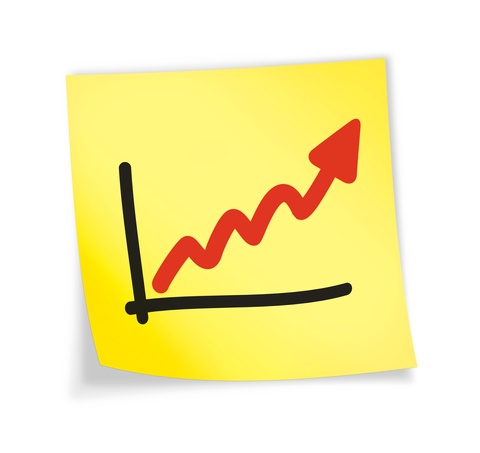 It was yet another mixed day in market land.

The Ps sold off fairly hard, losing nearly ½%. This action keeps them in a shorter-term trading range. Again, they haven’t changed much in around three weeks. Longer-term they still look okay. They remain in an uptrend and they only appear to be consolidating.

The Quack dipped a tiny bit before reversing to close flat on the day. So far, its persistent breakout remains intact and it looks poised to resume its uptrend out of a minor pullback.

The Rusty also dipped a bit did manage to recover to close back in the black. So far, it remains just above its prior consolidation.

The Ps, Quack, and Rusty pretty much sums up what happened internally. Some big cap stocks were weak while smaller cap stocks mostly hung in there.

I guess that’s a long-winded way of saying things are mixed but overall they still look okay.

Again, as usual, take things one day at a time.

As I said yesterday, a few big up days would make all the difference in the world.

Speaking of which, BAM! Futures are up huge pre-market.

So what do we do? Okay, I’m glad the futures are up big but you can’t let that make you too euphoric. Follow through will be key. If we end in the minus column by the end of the day, I’m going to be pretty bummed. Coming into to today, I’m still not seeing a tremendous amount of buy side setups. As I have been saying, this night be the database suggesting to let things shake out a bit. Again, don’t worry. If we end up in a bona fide new bull trend, there will be plenty enough time to add new positions. In the meantime, let’s see if it sticks.