Special Random Thoughts Update: What Me Worry About Brexit? – Dave Landry on Trading

Special Random Thoughts Update: What Me Worry About Brexit?

The stock market is off to the races this morning on a poll that showed that Britain isn't likely to vote to exit from the European Union. The so﻿﻿ ﻿﻿called "Brexit" might be Noexit. As usual, after all is said and done, often a lot more is said that done. So, should you worry about Brexit or not? Let's explore this further. 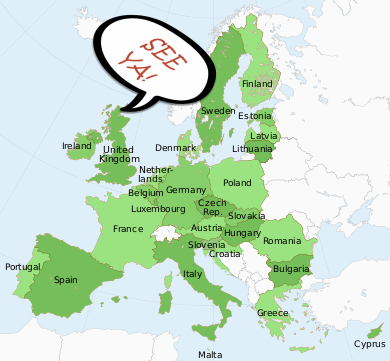 First, a market doesn’t care about you, me, or the guy who screams on TV. Like it or not, a market’s gonna do what a markets gonna do. There’s a lot of concern about the upcoming so called “Brexit” vote-for Britain to leave the European Union (I think F-EU has a better ring to it, btw). 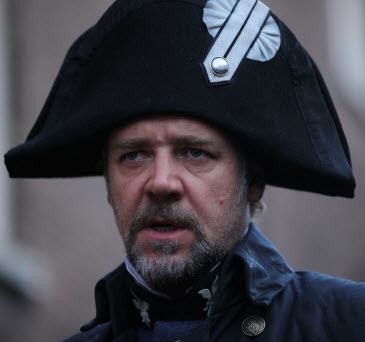 I’m not quite old enough to remember the British empire but I know that it did actually exist through high school history, Hollywood, and a stay at a Holiday Inn Express. I don’t know their reasoning for looking to bail but I’m guessing that it has something to do with the growing number of countries in the EU that are stinking up the joint. Also, free and open borders are great as long as only good guys are coming in (population growth is great for an economy but that’s another story). Judging from all the recent terrorist attacks in the EU, it appears that there are a few bad guys in the mix. So, I get where they are coming from. Shorter-term, the market seems to think that exiting is a really bad idea. Longer-term, I think it’s probably a good idea so Britain can get back to empire building.

What, Me Worry About Brexit? 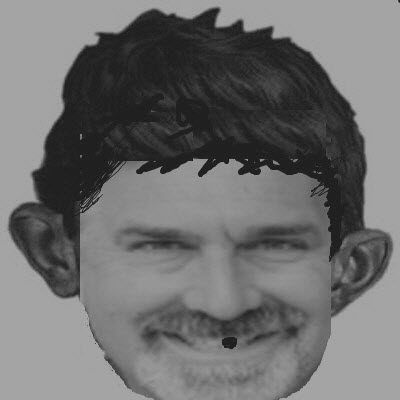 Well, I can’t do anything about it and neither can you. Worrying won’t help. What we can do is what we always do: continue to trade the charts. What is, is. I’m certainly not going to argue the point unless you want to buy me a beer and a steak dinner. Then, I’d be more than happy to hear your arguments. In fact, I promise not to even argue back. 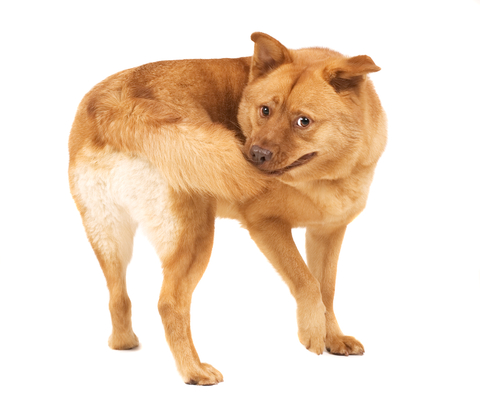 I  try not to let domestic and world events interfere with my trading. I can’t guarantee much in this business but I can guarantee that if you try to factor news into the equation, longer-term you’ll end up chasing your own tail. As I preach, news is noise. But Dave, won’t this effect the markets? Yes, but unless you’re firing off a daytrade, you cannot trade off of it. I suppose instead of deciding to trade the news you could fade the news. For instance, if a CEO of a major corporation is dying, wait until he croaks, and if the stock sells off, buy the stock when it rises back above his pre-croak date. So, if Britain doesn’t exit and the market has the mother-of-all rallies, then short the market when it crosses back below the pre-news announcement close. This isn’t my style but I suppose there is a slight edge there. Again, I don’t trade the news but if forced I would do just the opposite-fade the news. 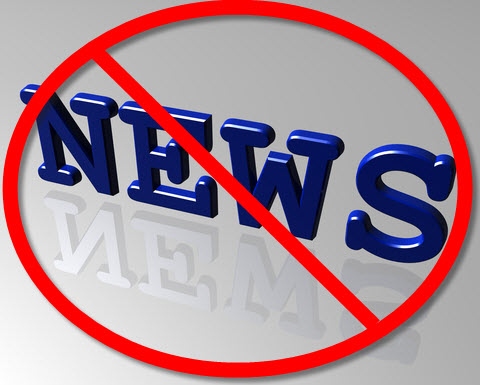 May the trend be with  you!