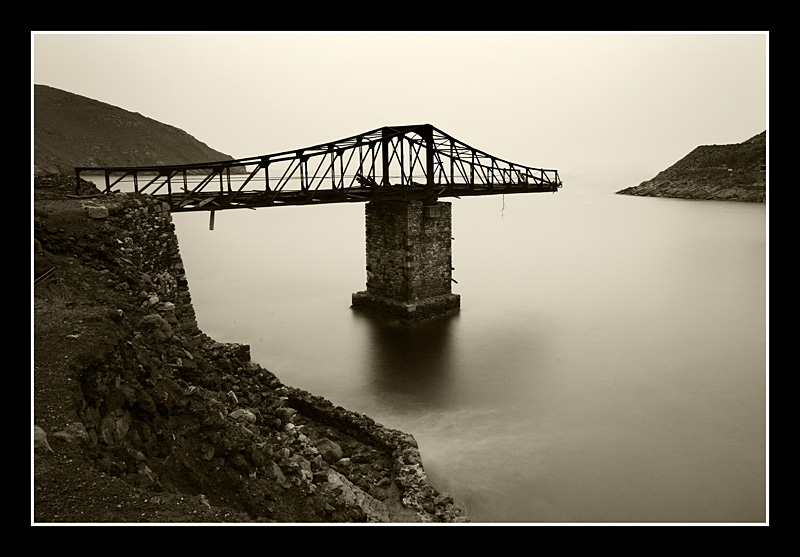 I tend to be more of a “starter” than a “finisher.” Around the house I approach a new project with wild enthusiasm. That enthusiasm tends to wane, especially as the last 10% is neared—if I ever get that far. And, if I’m not careful, another project gets started in the meantime. My garage, office, and property are littered with unfinished projects. Hey, I’ll get to them someday. This drives my wife nuts-I’d like to stay married so I’m not stupid enough to make the “short trip” joke. Anyway, before I digress too far, my point is that this market reminds me of me.

It seemed that it was off to a great start with wild enthusiasm-12% in one month is nothing to sneeze at. Metaphorically, it just need to finish that “last 10%.” The ascent has slowed and even turned down on a much shorter-term basis. This action has it stalling right at multiple tops. It’s not the end of the world. The market just has unfinished business.

As he walked off the set, Daniel Craig, battered, bruised, “shaken and stirred” was asked if he’d ever do another James Bond. He said something to the effect that he’d rather have a prostate exam. He later recanted, explaining British humor and candor within the context.

Okay Dave, other than Google buzzword hits, what does Daniel Craig staring a James Bond in Sphincter, I mean Spectre, which earned 73 million in its opening weekend—that’s more than Peanuts which earned 45 million—have to do with the market? Well, I think this market is just a little tired.

Rising rates seemed to be the flavor of the month on and off for this market for most of 2015. According to the charts, it now looks like it’s on again and Utilities and Real Estate got the memo. 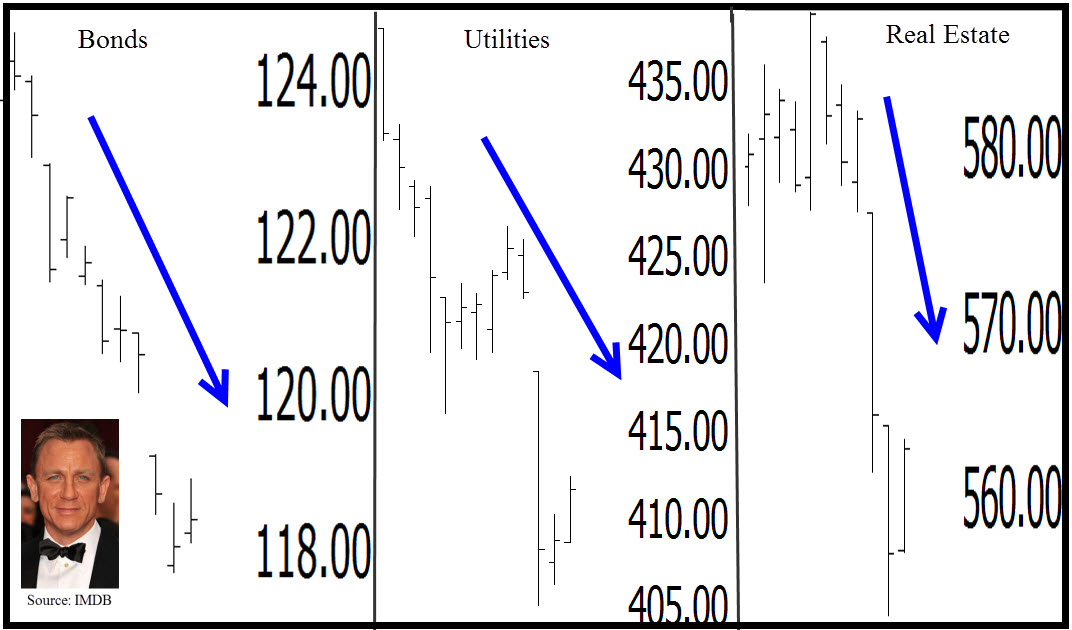 A “Tail” Of Emotions

“The emotional tail wags the rational dog*” is a quote I came across while sitting in the “library” this morning. They led up to this quote by stating the fact that insurance purchases and precautionary measures are often taken after disasters. Markets are emotional. If they weren’t, this technical analysis thingy would not work. Our job as technicians is to read the emotions of others through the charts and capitalize on them while keeping ours in check. As long as the market chugs along, everyone who is long is happy. Since it’s been 6 years since the last disaster, most aren’t too worried about being prudent. That’ll change quickly if the market begins to sell off again. Those who didn’t sell on the recent slide will be quickly forced to rethink their position. Buy and hold works until it don’t. 50 to as much as 90% market drops throughout history have built my case here. 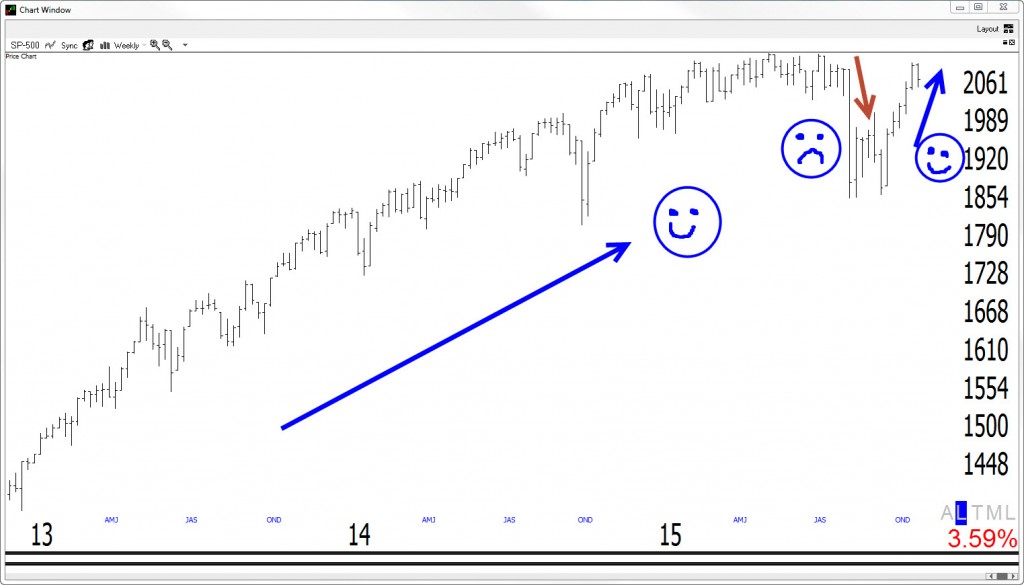