This Would Be Just What The Doctor Ordered 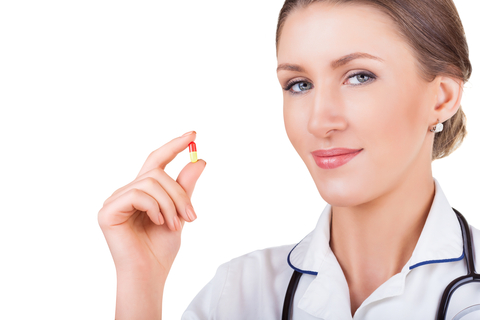 The Ps ended slightly lower. So far, their recent breakout remains intact and they only appear to be pulling back.

When it comes to the indices, it is a bit of a tale of two markets.

The Quack doesn’t look quite as good. It sold off a bit on Tuesday. This action puts it back below its recent breakout levels. On a net net basis, it hasn’t made any forward progress in nearly a month.

The Rusty got hit the worst. It lost over ½%. It too hasn’t made any forward progress (net net) in quite a while.

The action in the Rusty is indicative of what happened internally. Most stocks and sectors got hit fairly hard.

Things are getting a little mixed.

Although they ended lower, areas such as Defense, Transports, Manufacturing, and Retail only appear to be pulling back from their uptrends.

Some areas like Drugs and Health Services (which actually ended slightly higher on Tuesday) have pulled back to prior breakout levels.

The Semis got whacked fairly hard. This action keeps them sideways at best.

A few big up days would be just what the Dr. ordered to get this now mixed market moving.

Longer-term things still look pretty good. When things get a little iffy, I like to plot the 50day moving average as a reference. In general, this will help to keep you on the right side of the market. This is especially true if you use the concept of slope (positive) and “daylight” (lows greater than the moving average).

So what do we do? I still think that it is too early to fight the longer-term trend, especially with the market just off of new highs. Sure, fire off a short if you really like the setup (we are short NCR) but the main focus should still be on the long side. This doesn’t mean you should load the boat. I’m still not seeing a tremendous amount of setups. I am seeing a few Trend Knockouts (TKOs, email me if you need the pattern). I like this pattern (especially when the stock closes poorly) when the market becomes questionable because the stock will really have to rally to trigger—i.e. the stock will have to prove itself. If the market stays mixed or rolls over then there is no trigger. No trigger, no trade.

Best of luck with your trading!

PS No column/newsletter on Thursday and Friday. I’ll be speaking at Traders Expo. Look me up and we’ll grab a cup of coffee, a Mountain Dew, or a beer.