The Tip Of The Iceberg? – Dave Landry on Trading

The Tip Of The Iceberg? 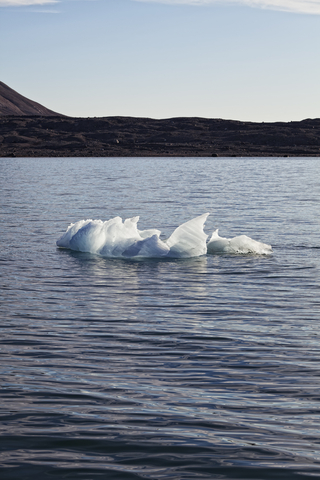 The Ps were a little soft but didn’t come unglued, losing 1/3% on the day. So far, they only appear to be pulling back from their recent breakout. I’m not going to get too concerned here as long as they stay well above their prior breakout levels, circa 1725.

The Quack was also down a smidge. So far, its breakout remains intact but it has lost some momentum shorter-term, trading around where it was 2 weeks ago.

The Rusty was hit a little harder. It ended down just over ½%. So far, it too only appears to be correcting. However, this weakness here is more indicative of what has been happening internally lately. Although most sectors remain in uptrends-like the market itself-many individual stocks have been losing steam as of late. And worse, the debacle de jours continue to mount. Boyd Gaming (BYD) in the Resorts & Casinos was one of the latest victims. This action is typical of what I’ve been seeing lately-a sector that has been doing well on the surface with stocks getting hit beneath.

As I preach, determining your next course of action is a game of clues.

The good is that most sectors like the overall market, remain constructive. And, foreign markets are hanging in there.

The bad is that there are a few sectors such as Biotech that are stalling.

The ugly is the continued aforementioned debacle de jours. Hopefully, (and I know you should never use the word hope in this business) this isn’t the tip of the iceberg.

One has to wonder if we can somehow we can navigate around these icebergs and if your stock is next.

So what do we do? For the most part, things still look okay but I’m becoming more and more concerned about the hits on individual issues. As mentioned in yesterday’s chart show, my momentum lists have been taking a beating as of late. It seems like, the bigger they are, the harder they fall. I do think it’s way too early to pick a top but you can’t completely ignore the fact that some things are deteriorating. Considering this, I think it’s okay to fire off a short or two but only on entries. Speaking of entries, use very liberal entries on the long side. This, in and of itself, might keep you out of trouble should things turn ugly. And, of course and as usual, regardless of what you do, make sure you honor your stops.