The Only Other Question That You Need To Ask 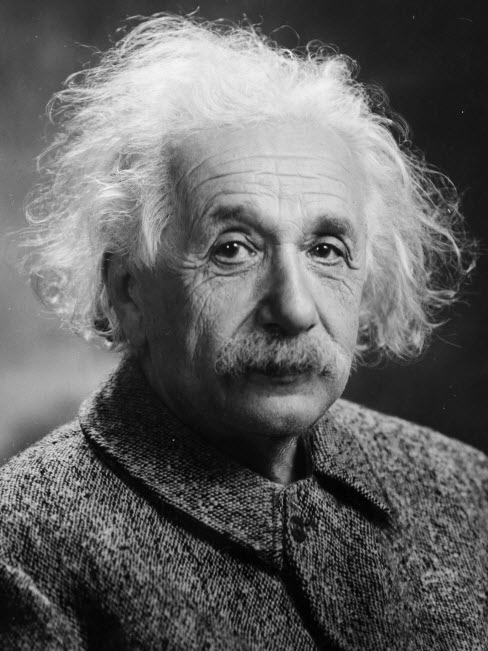 Following is the key word in trend following. When I first started writing my columns on the Internet way back when the earth was still cooling, I thought I had to predict every zig and zag to look smart. I soon realized that anyone reading me would think that this guy just chases his own tail–and I was. I took a step back and asked myself, “Self, is the market generally going higher, lower, or sideways?” I then drew arrows in the direction of the trend. I would later be told where to stick those arrows by those trying to outsmart the market—hence the nickname “Trend Following Moron”—but I digress. I wasn’t right every day but I was right over time—and still am. My point is, keep it simple. Other than the most important question, “Is the universe friendly?” (Einstein), the only thing you need to ask yourself is, is the market going up, down, or just sideways?

With the above said, short-to-intermediate-term the market has been sideways. Longer-term the trend still remains up (read further). Therefore, you want to err on the side of the trend but be picky. Make sure you really really like a setup before taking it. Now is the time to pick the best and leave the rest.

Hey Big Dave, you say a lot of the same stuff over and over again. Ah, you noticed! And, like the preacher mentioned by Tony Robbins who kept repeating the same sermon, I’m going to keep saying the same thing until you get it. In spite of all my preaching*, I get bombarded with emails daily from people who trade in less-than-ideal conditions, pick stocks that look like electrocardiograms, don’t honor their stops, fail to wait for entries, and don’t take the next fantastic looking setup—the one that would have made their year—because they lost on the last couple of trades. I can go on and on. Follow some simple rules and above all, plan your trade and trade your plan. It truly is that simple. It is not quantum physics. I never said it was easy but it is not nearly as hard as most people try to make it.

Let’s get back to the markets:

The Quack (Nasdaq) sold off a bit but did managed to close off its worst levels. It still closed lower nonetheless. In Tarzan speak: UP-Good! Down-Bad!

The Ps (S&P 500) dipped but did managed to close in the plus column, albeit barely—better than a poke-in-the eye I suppose.

Ditto for the Rusty (IWM).

Again, the indices have been trading mostly sideways as of late. That’s the bad news. The good news is that they are just shy of new highs. One or two big up days would put us back to clear air. As long as the indices can hang around new highs, err on the side of the longer-term uptrend. True, you never know if the trend will continue but your best bet is sticking with it until proven otherwise. As I often preach, as a trend follower you’ll always be a little late to the party and overstay your welcome a bit. See Wednesday’s column 12 Steps To Success for more on this.

The sector action is a little mixed.

The Semis are a bit of a disappointment, stalling in their retrace journey back to their prior highs.

Drugs still remain in a solid longer-term uptrend but appear to be pausing right at their prior highs.

Health Services also remain in a solid longer-term uptrend but have been a little sideways as of late.

Retail has lost momentum but still remains in a longer-term uptrend.

Metals & Mining still appear to be in the process of putting in a bottom. Notice that I used the word “process.” There’s no need to be a hero here just yet—better to be a little late to the party than lose money by trying to look smart.

Energies are looking good. The banged out new multi-month highs on Tuesday. So far, the bottom appears to remain in place here.

So what do we do? First, do the opposite of the aforementioned wrong things to do. To save you from having to scroll back, just be picky, plan your trade, and trade your plan. Again, it truly is that simple.

*After all, I am the lead pastor of www.thechurchoftrendfollowing.com.