The Ominous Fat Baby In A Poopy Diaper Signal 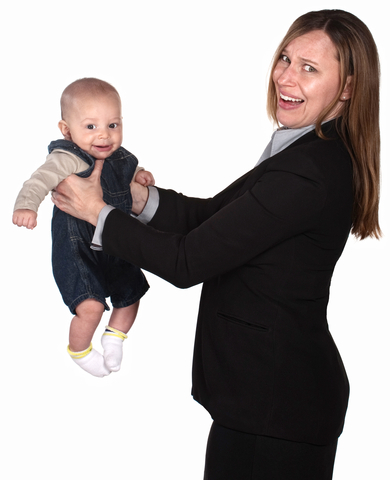 In Monday’s column I was discussing a conversation that I had about Obamacare and the markets with a long lost friend. One thing that I didn’t mention was a question he asked: “So, when, exactly, is this market going to crash?” My answer was that many of fortunes throughout history have been lost betting on a crash. Right now (Sunday, November 17th, 2013) things look pretty good with the market and many sectors at or near new highs.

Yes, there are naysayers calling a top. The Fed, Obamacare, and a fifth of a fifth wave inverted triangle extension might suggest that the market is done. However, as long as the market goes higher, does this matter?

It only matters when it matters. Again, as I wrote in The Layman’s Guide To Trading Stocks, “unless you’re Bill Clinton, what is, is.” 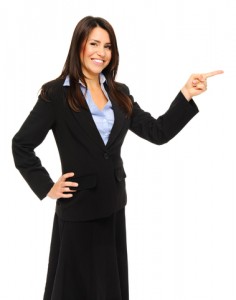 The above doesn’t mean that things are all rosy. Yesterday stunk. After probing all-time highs, the Ps reversed to form an outside day down. The new high might have attracted some “Johnny-come-latelies” and this fast money might be looking to bail now that they are faced with an immediate loss. So far though, the breakout in the Ps remains intact.

Yesterday’s action in the Quack looks a little uglier than the Ps. It’s now all the way back to its previous breakout levels.

I’m sure the candle people will be quick to point out that this is the ominous “Fat Baby With A Poopy Diaper” signal. Me? Yesterday sucked but I’m not going to call the end of the world based on one really crappy day-no pun intended.

As you would expect, many sectors which were just breaking out-like the indices themselves-are now right back to their prior breakout levels.

What’s interesting is that I’m still not seeing a lot of meaningful setups on the long side. This might be the database telling me to hold off for now and let things shake out. The database continues to generate quite a few shorts. I don’t see any reason to fight the overall trend just yet, but I’m keeping an eye on this situation.

So, what do we do? Considering the above, I think sitting on your hands is probably a good idea at this juncture. If things worsen, then stops will take us out of our longs and we’ll look to put on more shorts. If the market turns right back up, then we keep our trend following hats on and follow along. That’s how we roll. I suppose all of the above is long winded way of saying don’t make any big picture predictions. Take things one day at a time.