The Last Of The Mohicans – Dave Landry on Trading

The Last Of The Mohicans 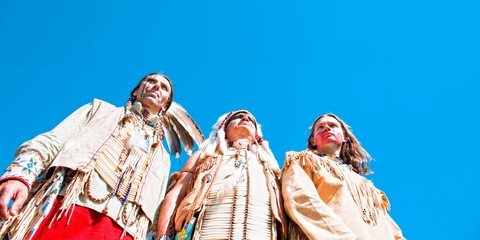 The market sold off again but did find support around the 1-week lows and recovered. However, with losses of .65%, .47%, and .74% for the Ps, Quack, and Rusty respectively, it was still a fairly ugly day nonetheless.

Many areas have formed bearish First Thrusts down or, at the least, “micro” versions of this pattern. I have dubbed these “Pioneer First Thrusts.” As I said in Layman’s, when you’re trading transitional patterns, you’ll like the American Pioneers. You’re either going to get the gold or arrows in your back. This is especially true for the micro versions of this pattern.

Speaking of Gold, yet again, about all that appears to be glittering out there is Gold. So far, it still appears that a bottom remains in place here. Wait for entries though because it was a little soft on Friday.

Although the overall market did bounce from its lows, not all areas found support. Areas such as Banks and Retail banged out new lows decisively.

Drugs and Biotech, which have been defying gravity, were hit fairly hard. They are beginning to look like a possible failed pullback/Pioneer First Thrusts. At this juncture, I think it is important to watch to see what happens to the last of the Mohicans.

I think the market is due to bounce. However, that, in and of itself, is not a reason enough to buy a market. As I have been saying, it will be the nature of this bounce that will be important. If bounce becomes retrace becomes new highs then obviously, that would be a good thing. Unfortunately, if it is anemic and the market turns back down then that would not but a good thing (duh). Ideally, I’d like to see the former but at this juncture I’m concerned about the latter.

So what do we do? Unless you want to end up in the recently mentioned cardboard box, I think it is a bad idea to buy an oversold market just because it is oversold. I think now is the time to let things shake out a bit. As usual, honor your stops on existing positions. Let the market prune your portfolio. As I preach, letting the market make decisions for you can help to keep you on the right side (or out) of the market. Again, about the only thing I think worth buying at this juncture is the aforementioned gold stocks. Just make sure you wait for entries here because the bottoming has been more of a process than an event so far.