The Beauty Of Technical Analysis – Dave Landry on Trading

The Beauty Of Technical Analysis 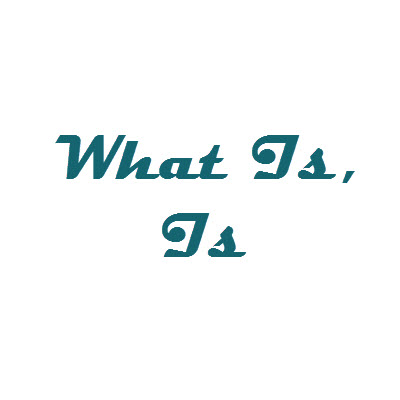 The Ps (S&P 500) didn’t set the world on fire but they did manage to tack on a little more than 1/3% and this is enough to put them back at all-time highs.

The Rusty (IWM) was encouraging. It broke out to multi-month highs with vigor, gaining .68% for the day. This action has it within spitting distance of all-time highs.

As a trend guy, I’m not going to argue with all-time highs—unless of course, there are signs of internal deterioration.

The Quack (Nasdaq) was up a bit. This action has it nearing 14-year highs.

All isn’t great in the world. Biotech took a bit of a breather. So far, its strong uptrend remains intact and it only appears to be pulling back. GILD was the debacle de jour here. We’ll have to keep an eye on this to see if other’s follow suit. My thinking is that the smaller momentum names will continue to prevail. Promise can propel markets much further than reality. Write that down.

Gold and Silver both imploded. This is why we don’t bottom fish. I do think that we will see the mother-of-all bottoms here next year. So far though, it has been more of a process than an event.

I was recently asked if I saw anything internally that would have me questioning the indices at new highs and my answer was, and is, no. Most sectors and most stocks remain at or near new highs. As usual, you take things one day at a time and one new clue at a time. With that said, so far, so good. Check back often.

Ditto for the REITS. In fact, they are acting more like momentum stocks than the sleepy group they normally are.

The beauty of technical analysis is what is, is.

I ignore all news but occasionally get some through osmosis. Yesterday, was one of those days. I learned in a webinar that something’s going on with Russia (although I did already notice that the RSX looks poised to continue its downtrend out of a pullback), and that lower oil could bankrupt smaller oil companies which could put pressure on smaller banks and then ripple through the system. There were also a ½ dozen other events that could have mostly dire effects on the market. What, me worry? No, there’s always a case as to why a market should not be going up, but it is. This “dumb” approach of following price and nothing else has earned me the title of Trend Following Moron.

It’s not my way or highway. Following the news is just not for me. True, markets react to news but even if you get the news right, the reaction could be just the opposite. In recent times I heard the media say that the market was going up due to low oil prices and they also said that it was going down due to lower oil prices. Ironically, I used this same argument about the news in Layman’s. And, there it is, playing out again. Nothing ever changes.
Paraphrasing Livermore, the “why” does not matter. We will learn the why long after the fact.

So what do we do? Don’t fight the tape. Whether it’s the so called Santa Claus rally, lower oil prices, or the situation in Nigeria, stock prices, for now at least, are headed higher. I’m seeing a few shorts setting up but again, don’t fight the tape—unless of course your trading something like the RSX which can trade independently of the US. As usual, wait for it…., honor your stops on existing positions and take partial profits as offered. Be selective on new positions and of course, wait for entries. As usual, the market’s ebb and flow will control your portfolio—let the market make decisions for you.