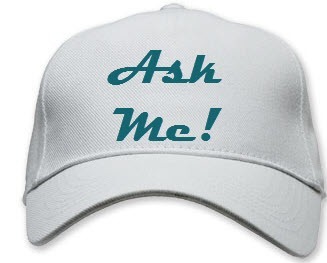 Years ago, a friend nicknamed me “Mr. Information.” He had a shirt made for me that said just that along with a hat that read “Ask Me!” Although he liked to poke fun, I was the first he’d call anytime he needed ﻿﻿information—this was long before the Internet.

I Teach Trading Because I Make Money Teaching Trading 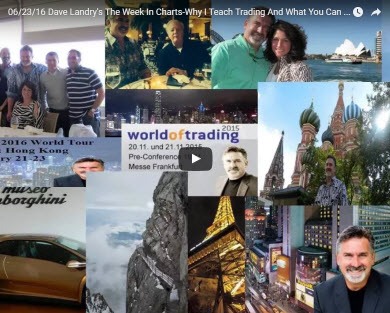 Let me be frank, although I do help a lot of people that have never spent a dime (and may never spend a dime!), I’m not entirely altruistic. I do make money teaching. And, getting to see the world in﻿ ﻿the process doesn’t suck either. 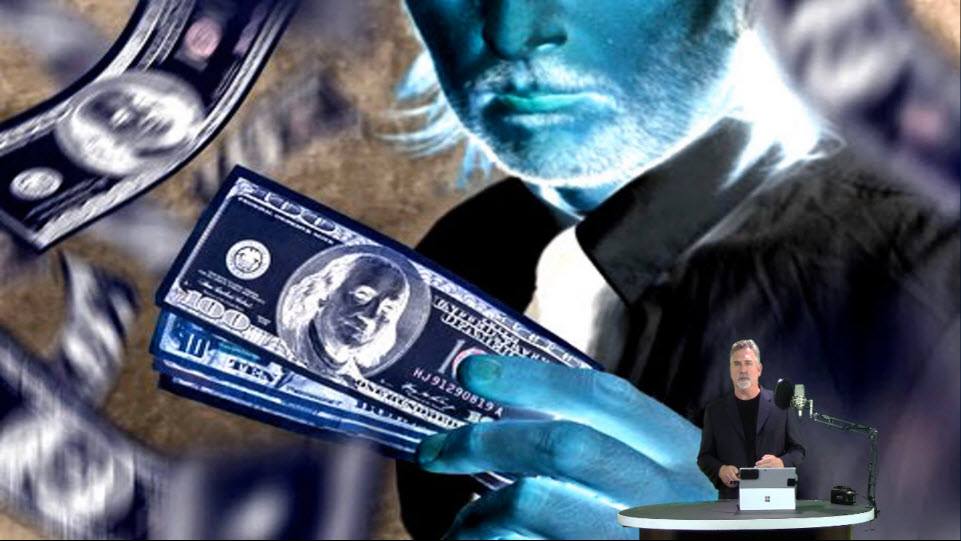 The money for how to make money vs. keeping it for yourself argument comes to mind. If you had a goose that laid golden eggs, why would you ﻿sell ﻿it?  I fully agree. If it were easy to, and I quote, “turn $5k into $500k” then that’s all I’d do, rinse and repeat. It’s not. Like in life, if it sounds too good to be true, it probably is. 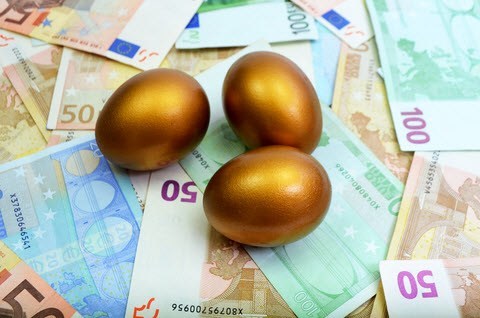 So what am I selling? I’m “selling” hard work and common sense. I’m selling something that makes sense conceptually. I’m selling seeking to identify emerging or existing trends and figuring out a way to get aboard them. Then, once in, mitigating losses if I’m flat out wrong, taking partial profits if I'm only partially right, and hopefully (I know, I said "hope") staying with trends that persist for a long long time.  Simple trend following is something that has worked for 100's of years-even 1,000s if you look at old-world commodities. And, since catching a trend is the only way to profit from a trade, finding and getting aboard trends makes a lot of sense.

I Teach Trading Because I Learn While I Teach

If you want to get better at something, teach it. The constant questioning makes me think and re-think about my answers. I want to make sure that anything I say is conceptually correct. I certainly don’t want to look like an idiot (although I am okay being called a trend following moron).

Many are surprised when they discover that I answer all of my own emails (admittedly, sometimes eventually!). Last time I counted (2010 while working on Layman’s), I had replied to over 30,000 emails. I'm not sure what it is now, probably well over 100k. It’s safe to say that it’s a bunch. This helps me to cement the process and reduce it down to its essence. 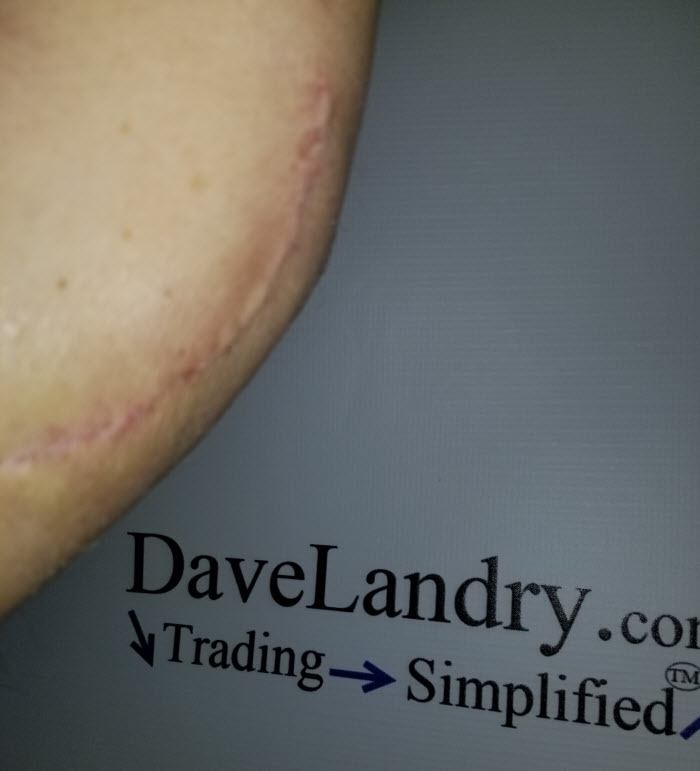 Note: since this piece was originally written, all this repetitive use has caught up with me. I've had one surgery and if I'm not careful, will need three more. I've also come to the realization that me answering an email on a one-on-one basis is very inefficient. A one-to-many model, where, for example, I answer the question for all to see, is much more efficient. Therefore, I have created a a learning management system. Further, so us serious traders can help each other, I also created a Facebook group: "Dave Landry's Trend Traders. See the short intro below to the member's area for a lot more on this. 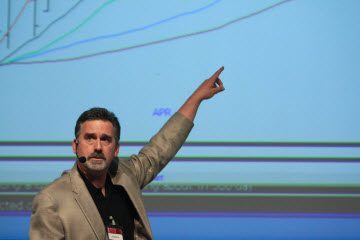 Being up on stage in front of the big screen, I’ve seen things that I didn’t notice as much on my small screens. For instance, seeing a 4-foot short-term persistent move made me realize that even a short-term persistent trend can be quite powerful. This is especially true during emerging trends or base breakouts. As another example, it has re-affirmed the power of moving average daylight. Seeing the price bars six feet above the moving average is quite the eye-opener.

I Teach Trading Because It Makes ﻿Me ﻿Work Harder

Trust me, on a crappy day, if I didn’t have clients depending on me, more-than-likely, I’d walk away from my screens and have a few beers. Instead, I put my nose to the grindstone to make sense of everything. Not every day, but often, I see that it wasn’t nearly as bad as I initially thought and felt. Many times, it’s just the normal ebb and flow. And, sometimes, I ended up scratching out or even slightly in the black. Further, by doing the work because others are depending on me, I work hard to make sure that I leave no stone unturned-practicing deliberate practice (keep reading). I must exhaust all possibilities because people are watching. I must then weigh that against that no choice-doing nothing-which, btw, is always a choice that must be strongly considered before putting capital into harm's way. Primum noncere-to you or me-comes to mind (first, do no harm).

Surprisingly, I occasionally find great opportunities when I don’t really feel like doing the work due to lackluster conditions but have to because of you. For instance, back in February (16) when the markets were pretty crappy a client emailed me to tell me he was taking a break from my Core Trading Service because “he could not see any setups for the foreseeable future.” And, quite frankly, neither could I. Yet, that same day, I found two setups. Both went on to hit the initial profit target (roughly 34%), and CNX was closed out for over a 75% gain. I know people wonder what the world would be like without hypothetical questions (Wright!), but I do have to wonder if I would have still done a thorough analysis, given the conditions if it were just for me. Would I have found two beers instead of these two trades? 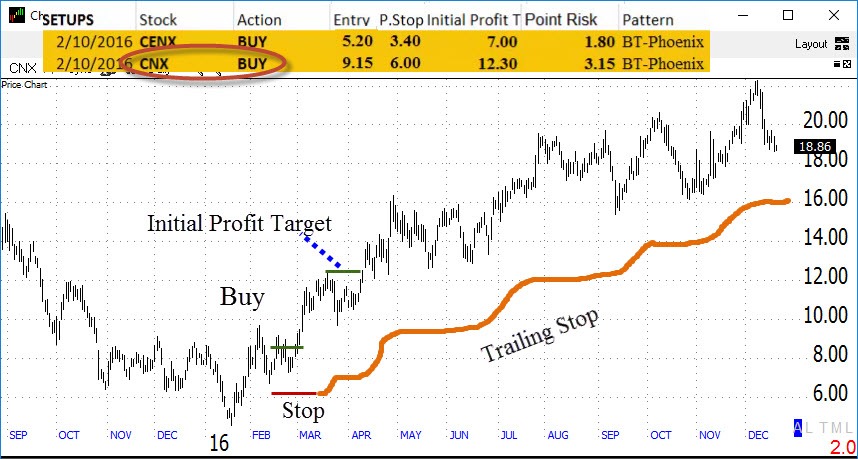 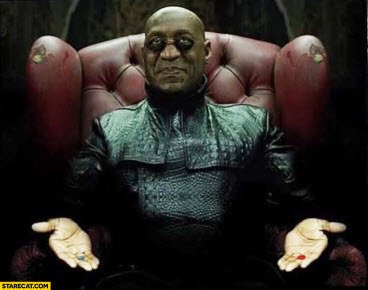 Again, I leave no stone unturned. Being held accountable forces me to sift through thousands of stocks and hundreds of sectors nightly. Not always, but often this produces quite a few ideas.  Unfortunately, I alone can’t act on all of them. I accept the fact that, unless you formally played a gynecologist on TV (isn't that ironic? don't you think?) and have plenty of roofies, you "can’t kiss all the women.” The good news is that others can use this excess research. It’s a great feeling when someone tells me that they made a lot of money on a stock that was in my Landry List. Now, again, I’m not entirely altruistic. There is a charge for this. However, my real "reward" is knowing that someone profited from something that would have otherwise gone by the wayside.

I teach because it forces me to practice what I teach and preach. 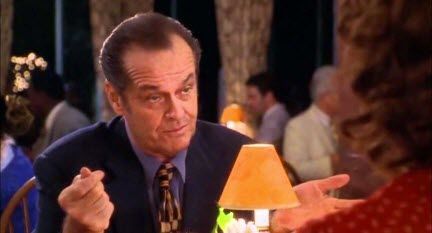 Jack Nicholson in As Good As It Gets 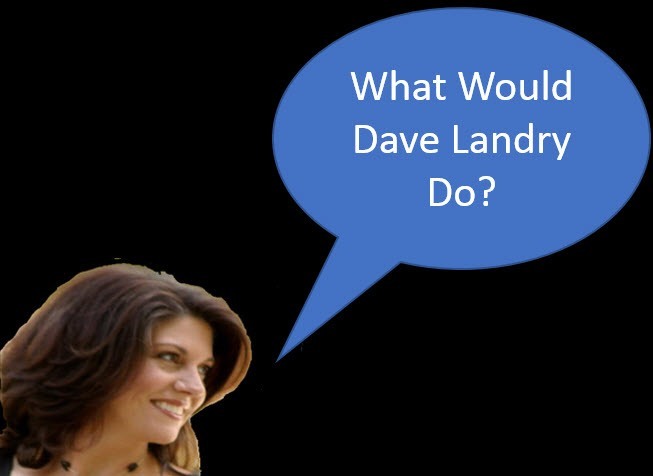 I once had a bunch of positions that were doing exceptionally well. If fact, things were going so well that I found myself somewhat frozen as I stared at my screens. Right about that time, my wife Marcy popped her head into my office. I informed her of the good news but then said that I’m not exactly sure what to do. She quickly quipped: “Well, what would Dave Landry do?” She then turned on her heels and walked away. I growled a bit and then thought, well, what would Dave Landry do? "Dave Landry" promptly began taking partial profits and trailing stops higher.

I Teach Trading For Ego Purposes 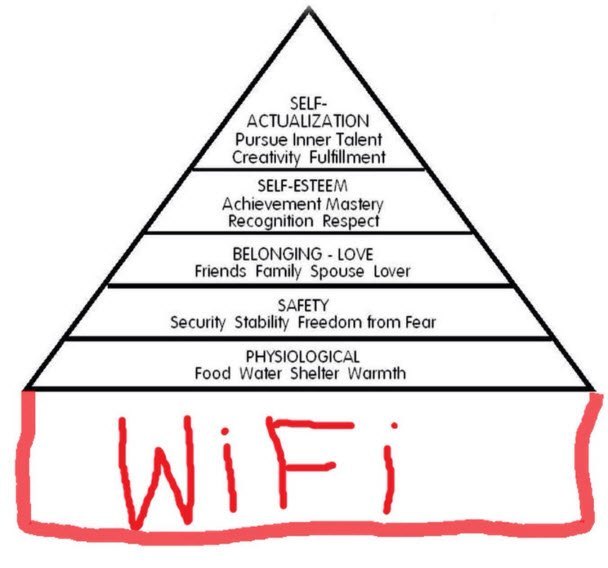 There’s certainly some filling the Maslow’s hierarchy of needs happening. Don’t worry. I’m not going to go all freshman psychology on you. A few things though: Helping others realize their goals and dreams is rewarding. If I can make others successful, then I become more successful in the process. This helps my ascent up Maslow's ladder.

Is There A Lesson For Me In All This?

Absolutely! Practice deliberate practice as if someone is depending on you will make you better, much better. Don’t just look at charts. Look at charts and ask yourself, could I have caught this move? Should I have?—while at the same time realizing that you can’t kiss all the women and no methods work all of the time. Do make sure that you exhaust all possibilities. If you find potential opportunities make sure that you study overall conditions so that you have a little tailwind. And, if you don't, make sure that you have the mother-of-all setups. If not, it's okay to pass. Provided that you worked hard, you can walk away with a good feeling that you're doing the right thing. And, then have those two beers.

Holding yourself accountable, even if only to yourself, will make you a better trader. It’ll force you to cement your methodology, and, here comes the cliché: plan your trade & trade your plan. For you married guys, if you’re brave enough, show your wives what you are doing. According to a study mentioned by Montier, men who got their wives involved in their trading became more successful. Unfortunately, just the opposite happened when wives got their husbands involved. As I have written before, ego trumps emotion when it comes to the pitfalls of trading. If you do decide that your marriage can’t survive a trading partnership, then work to become better, even if no one is watching. Or, better yet, find a motivated partner and play off each other’s strengths and help each other with their weaknesses. Note: Since this article was originally published, my Facebook group has gotten some traction. We've been helping each other become even more successful.

From a teaching standpoint, I honestly don’t think I have any competition. I’m not saying that to be flippant. Most aren’t out there teaching being prudent, sitting on your hands when there’s nothing to do, and working hard to fix you. Sure there are a few (e.g., my good friends Charlie Kirk and Rob Hannah). And, some of my clients are their clients too.

The reason this comes to mind is that yesterday while cleaning out my inbox, I clicked on a video blog post that said that you should check out your competition from a website design standpoint. So, I did. My A.D.D. kicked in and found myself on a popular trader's website. I began reading the blogs vs. checking out the site. Long story endless, I couldn’t help but read a post from someone who was mentally challenged (and that’s an insult to the mentally challenged). He was suggesting playing the Brexit vote by buying calls and selling puts to finance the trade. Unbelievable. Let me get this straight, let’s put on a trade with unlimited risk and a binary outcome-50/50 at best? I feel for the poor bastards that took that bait. Anyway, that’s exhibit A. I have no competition to speak of. I do speak of those friends that I respect quite often (e.g., Linda Raschke, Larry McMillian, Greg Morris, John Bollinger). And, they occasionally speak of me too for which I am humbled. So, if anything, my relationship with the few realists out there is collegial, not competitive.

In Summary,
I teach for obvious reasons. I also teach for unobvious reasons. It makes me better-and that benefits both of us. Do the same. Do your homework as if someone is depending upon you, especially when you don't feel like it. Show a loved one or friend what you are doing and involve them in the process. Hold yourself accountable. You're welcome! 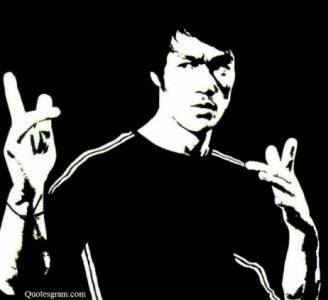 To get good at something you not only have to work at it but you have to practice deliberate practice. You ﻿﻿have ﻿﻿to work to get better. Let’s break it down and then apply this to the trading process—before, during, and after. Keep reading....