Speculation Is Alive And Well – Dave Landry on Trading

Speculation Is Alive And Well 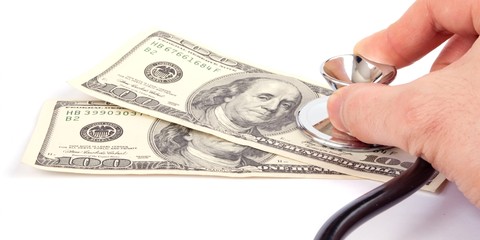 The Ps (S&P 500) lost a smidge on Friday. It’s no big deal on a net net basis but it does have them stalling right at their prior highs. This is the “V” shaped recovery at high levels problem that I have been concerned about.

It is not the end of the world. Strong pre-market futures will be enough to put them back to all-time highs. It has to stick though. Said alternatively, as usual, follow through is key. If the market can continue to follow through and ignore the overbought condition, it could create a performance anxiety in those who confuse the issue with facts. These investors will be forced in or be willing to be left behind.

As I preach, let’s not think too much and continue to take things one day at a time.

The Quack (Nasdaq) managed to eke out a small gain. Nevertheless, this is enough to keep it at 14-year highs.

The Rusty (IWM) ended in flatsville. It has been crawling higher as of late. So far though, it only appears to be pulling back. Eventually, if it keeps pulling back it will become more than just that. In an ideal world, I’d like to see the Rusty at new highs with the other two indices. I suppose you can’t have everything—and if you did, where would you put it, Wright?

The sector action has generally improved as of late. However, as you would expect with the Ps stalling at their prior highs, many other areas are following suite. Chemicals are a good example here. Others include Automotive, Banks, Financials, and the Semis. Not to beat a dead horse, but follow through will be key. If these areas can make it to new highs decisively, then the prior highs/overhead supply is no longer a problem-duh implied.

Energies have stalled way short of their prior highs.
Metals & Mining are losing momentum and beginning to break down.

Technology, in general, continues to hang in there. Drugs, Hardware, and Software remain at new highs.

The IPO market continues to come back with a vengeance. This action suggests that speculation is alive and well.

So what do we do? It’s dangerous to buy into an overbought market. It’s also a bad idea to short it just because it is overbought—known as fighting the tape. Overbought can often become even more overbought. This creates a darned if you do and darned if you don’t environment. The good news is since the indices have been making higher highs as of late, I’m not seeing many meaningful setups. Therefore, continue to manage what you have. Let the stops take you out of anything under performing and keep you in the good positions.