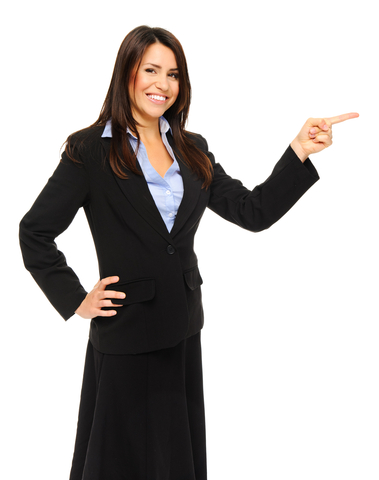 The market sold off a bit but then recovered. The Quack actually made it back to the plus column, albeit slightly.

Even though the Rusty ended off a bit, internally, the market seemed okay. Most stocks ended flat at worse.

Even though they haven’t made must forward progress shorter-term, both the Ps and Quack are just shy of all-time and multi-year highs respectively. As a trend guy, I’m not going to argue with a market hovering around its old highs.

Futures are strong pre-market so we could see those highs challenged, at least in early trading.

Getting back to the internals, several areas managed to bang out new highs including, but not limited to Restaurants, Retail, Shipping, and Defense.

All isn’t great in the world though. Several areas such as Biotech and Banks have lost momentum as of late.

Speaking of the world, the EFA (EFA) have lost some momentum as of late too, trading back to their recent breakout levels.

So what do we do? I think the plan remains mostly the same. As a trend follower, you don’t want to argue with new highs. Therefore, as long as the indices can stay at or near new highs, don’t become crazy bearish. Do continue to look for clues internally. Based on some recent internal weakness (see column archives, click on the calendar on the upper right of this page), I wouldn’t completely ignore the short side just yet. Do make sure you wait for entries. That, in and of itself, might keep you out of new trouble. In fact, as mentioned recently, use liberal entries while the market finds its way. This has helped us to avoid more setups than we’ve taken over the last few weeks. I’m still bullish on Solar and other Alternate Energies (we are long TAN) and I think selected Metals & Mining have potential (we are long SLCA).