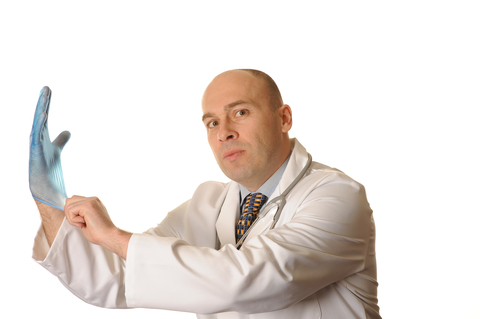 I was also accused of paying too much attention to the daily noise. You can only take things one day at a time when it comes to markets so each day brings a clue. Markets go up, down, and sideways. Study the arrows I have in my website banner. When the new day brings a new high, the market is going up. When the new days don’t bring either new highs or new lows, it is likely that the market is going sideways. When the new days start bringing new lows, then it is possible that the market may be rolling over. We’ve had a few sell signals since 2009 and none have really panned out—at least in a big way. My point recently is that you have to pay attention and put the pieces together. If you have a sell signal in place, then you don’t have to rush out and sell the farm. You should be careful on adding on new longs, making sure you really really like the setup. And, you should start considering some shorts.

As I preach, the market is a bad teacher. I’m just seeing a lot of people recently who are feeling pretty good because they have bought and held. That’s fine as long as the market is going up. Unfortunately, these people are convinced that the market always goes up. It doesn’t. I made that case in “Layman’s.” Sometimes the market can go 25 years or more without making new highs.

When I started writing about trading nearly 20 years ago, I took on a primum non nocere attitude. First, do no harm. In fact, some of my early columns had “protective stops on every trade” in the P.S. So, what can be the harm in me saying that the market is going up, enjoy the ride, but have a chair ready for when the music stops?

I’m like the fish in Nemo, I love bubbles. They last much longer and go much further than most are willing to admit. I think we could be entering a blow off phase but again, let’s continue to take things one day at a time.

So, let’s look at yesterday. Well, the irony is that it might have just been noise. LOL. The Ps (S&P 500) ended in flatsville. Ditto for the Quack (Nasdaq). The Rusty (IWM) lost ¼%. There wasn’t a whole lot to write home about. The market took a breather.

The good news is that some sectors like Telecom decided to forge ahead and some sub-sectors like the Drillers also pushed higher. It was good to see pockets of strength in spite of a lackluster market.

P.S. Chart show today. Be there or be square—unless, of course, you’re busy saving lives, building buildings, repairing automatic transmissions, or doing other great things! And, if you are, I’ll record it for you.