Other Than The Quack, Most Areas Appear To Fit The Bill – Dave Landry on Trading

Other Than The Quack, Most Areas Appear To Fit The Bill 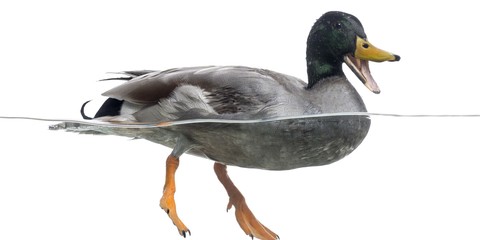 The Ps (S&P 500) tried to rally but they found their high by late morning and then began to sell off. They did recover to close down only .16% for the day. So far, a daily Bowtie down from all-time highs remains intact here.

The Quack (Nasdaq) lost just over ¼%. So far, it remains range bound, trading around where it was 6 weeks or so ago. On a relative basis it remains the strongest major index. Still, it has traded mostly sideways at best as of late.

The Rusty (IWM) keeps its title as the weakest index. It closed off its lows on Tuesday but still gave up nearly ¾% nonetheless. So far, it appears to be attempting to resume its downtrend out of a pullback.

For instance, the Energies still look poised to continue lower out of a Bowtie down.

Others that fit the bill here are Automotive, Banking, Chemicals, Conglomerates, Transportation, Utilities, Telecommunications, and the Semis. All of these areas, and many other subsectors, have recently formed Bowties down.

With the exception of the Quack, it sure seems that the market is rolling over. Unfortunately, they aren’t going to make it easy on us. Futures are up huge pre-market. This is why we take things day-by-day and try to avoid making drastic decisions, even when things get a little ominous. Instead, we honor stops, we take partial profits as offered, we take things on a setup-by-setup basis, and we wait for entries on those new setups.

So what do we do? Unless the market gaps higher and decides to never look back and bangs out new highs, it sure seems like the short side remains the side to play. Don’t get too caught up in a big open. For the aggressive, watch for an opening gap reversal (OGRe) in the Ps (SPY) especially since there is a somewhat major sell signal still in place here. If you are not familiar with OGRes, sit this one out and get educated: see the free education on my website for more on trading gaps. Continue to look to establish new positions on the short side and continue to generally avoid the long side. As usual and especially in light of the strong futures, just make sure you wait for entries.