One Day At A Time – Dave Landry on Trading

One Day At A Time 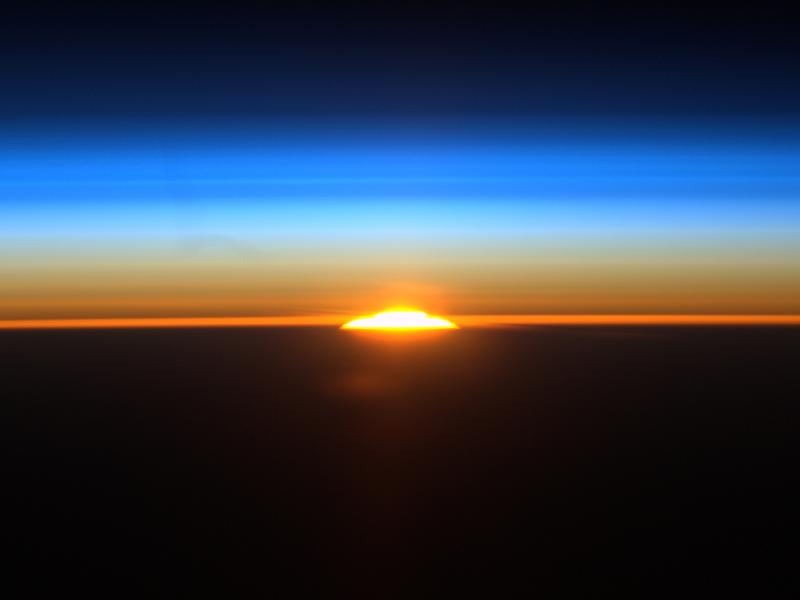 On Tuesday, the indices were flat but things appeared to be improving internally. This is just the opposite of what we have been seeing for quite some time. The indices, especially the Ps (S&P 500) have masked what’s really going on internally. See my column archives. Avoid operating heavy machinery after reading.* On Wednesday, the indices had a decent day and things continued to improve internally.

Let’s break it down:

The Ps dipped but recovered to close up .19%. True, they didn’t set the world on fire but this is enough to keep their recent breakout intact and it keeps them at all-time highs. As a trend follower, you really can’t argue with that.

The Quack (Nasdaq) was a little stronger. It too started weak but reversed to close up .41%. This action puts it right at multi-month highs and it keeps its recent minor breakout intact.

The Rusty (IWM) also had a decent day. It also dipped bur recovered to close in the plus column, gaining .39% on the day. So far though, its choppy downtrend remains intact and it has only rallied to kiss (albeit a long one) the 50-day moving average goodbye.

The Rusty still remains the rub. Overall though, things improved on Wednesday.

As I preach, take things one day at a time. Put the clues together but avoid any big picture predications. Follow is the key word in trend following.

Financials have been doing well. Notice the XLF is climbing back towards new highs.

Insurance broke out to new highs.

The Semis vis-a-vis the SMH have broken out to new multi-year highs and remain there. True, this has been mostly a big cap affair here but it does appear that some of their small cap brethren are joining in the fray.

Other technology such as Biotech and Drugs have been catching a bid. They closed at multi-month highs.

My big concern was that the recently narrow leadership-mostly defensive issues—would tank and nothing would come to save the day. So far, they—Foods/Energy/Utilities—are hanging in there while other areas are coming back.

So, Big Dave, are you bullish?

Nope. I’m not going to label myself. I can tell you that things are improving. Now, it’s only been a few days, so check back often.

So what do we do? Well, for now, the database isn’t producing much. This is normal for a pullback based methodology. Since many sectors are hitting marginal and not so marginal new highs, nothing has pulled back as of late. Therefore, even though things have improved, there’s no new action that needs to be taken. This is where patience comes in. If this turns into the mother-of-all new bull legs, there will be plenty enough time to establish new positions. In the meantime, manage what you have.

Best of luck with your trading today,

P.S. If you are not busy saving lives, training dogs, building buildings, repairing automatic transmissions, or doing other great things then come to the chart show. The live shows are free and must be good because I’m often told that “I’m good for nothing.”

*That line was stolen from Greg Morris. Speaking of the Greggy, I just finished reading “Invest With The Trend.” He did a fantastic job. My copy has a plethora of dog ears and highlights—it looks like I’ve been having it for 10 years. If you’ve been coming to my recent chart shows, you’ll know that I’ve already been quoting him. I highly recommend the book and will be putting up an Amazon review soon. Use the link to the right of this column to purchase.