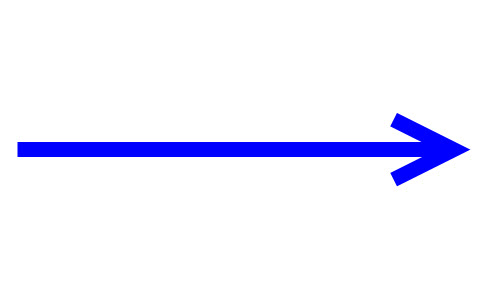 On Friday, the Ps neared the top of their range but retreated to close in the minus column. It’s possible that some players got tricked trying to get into a breakout early. I wouldn’t read too much into one day’s action though, especially on a flat day.

The Quack and Rusty were strong in early trading but both reversed to end flat on the day.

Not much has changed. Without boring you too much (read the recent columns if you’re having trouble sleeping), for the most part, defensive issues have been holding up the Ps. And, the question remains, what’s going to happen when, not if, these issues correct.

I suppose the only thing that has changed is that the market is getting more and more choppy.

The Ps remain relatively unchanged for 2 months. Although the Quack remains in a downtrend, on a net net basis it hasn’t changed much in nearly a month. Ditto for the Rusty.

The choppy action is forcing me to draw my least favorite arrow, the sideways arrow.

As my friend Peter Mauthe says, “don’t invent trades.” With the arrows beginning to turn sideways, now is not the time to invent trades.

One dilemma that I’m facing is do I go after the sleepy defensive issues that I usually ignore because they are lower in volatility? Should I play the only game in town?

Just because something is lower in volatility doesn’t mean that something bad can’t still happen. In fact, I’d rather the devil I know—trade more volatile issues.

Also, since it is the only game in town, what’s going to happen when the game ends?

It’s not an ideal environment for a guy who likes to trade somewhat volatile momentum stocks.

It’s important to recognize when the wind isn’t at your back.

So what do we do? With not much changing, the plan remains the same: Continue to watch the Defensive issues for possible setups. Ideally, I’d like to see a correction overall here first but some individual issues are beginning to set up (e.g. in the Energies). On the short side, I’m still seeing a few setups but the lack of follow through recently is concerning. I think now is the time to avoid being aggressive—one way or the other. By being more and more selective during these choppy times we could end up flat and waiting. Obviously, you’re not going to get rich if you’re not playing but sometimes the return of capital is more important the return on capital. I guess all of the above is a long winded way of saying that we could end up sitting on our hands.

Futures are selling off hard pre-market.