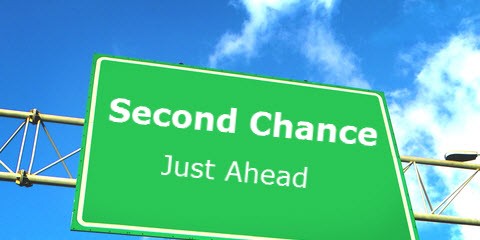 After all was said and done, a lot more has been said than done lately—at least in the Ps and Quack. Both haven’t moved much over the last few days.

If you dig a little deeper though, you’ll see that things have been improving.

The Semis banged out new highs on Wednesday.

Drugs and Biotech, yesterday notwithstanding, have been making new highs decisively.

Although they corrected a bit, a major bottom still appears to in place in Gold & Silver.

Uranium continued to blast higher. You’re welcome. Like Gold & Silver, I still think the mother-of-all bottoms is in place here too.

Some of the “V” shaped areas that I have been concerned about (see column/newsletter archives) have made it back to new highs.

Retail, which has been recently left for dead, continues to come back with a vengeance. So far, it is pushing through its overhead supply like butter.

Other areas such as Manufacturing are trying to complete their V to make it back to new highs.

For the most part, things continue to improve. It seems that each day, a new sector or two begins to rally in spite of the major indices being flat.

Yet again, this isn’t a big shocker when you look at the Rusty (IWM). Although off its best levels, it still managed to tack on over 1/2%–enough to keep it at all-time highs.

So what do we do? As I have been saying, I’m not seeing a lot of new long setups because the overall market hasn’t pulled back yet. And, on the short side, the market has pulled back for too many days. Also, even though the market remains overbought, you don’t want to argue with new highs (see recent living in a van down by the river commentaries). So, in general, there’s not a whole lot of new action. I do still like the action in the Gold and Silver stocks. If fact, if you missed the first run up, here’s your chance to get onboard. I’m going to flesh all of the above out in a lot more detail later today in the chart show.

Come to the chart show if you are not too busy saving lives, building buildings, repairing automatic transmissions, or doing other great things.