Listen To This And Ignore That – Dave Landry on Trading

Listen To This And Ignore That

A few days ago a client asked an interesting question.

“Dave – If there is no trend, and we are trend following morons, why are we trading and losing money?”
Robert

On the go? Listen to this column here.

First, we get paid to take risks. Risks being the key word in that sentence. Obviously, every trade doesn’t always work. If it did, you’d never see my fat ass again. Second, we’ve only had 3 trades over the last 3 months in the model portfolio. So, I wouldn’t consider, a trade a month on average, trading yourself into hole. Third, yep, one of those three stopped out at a bona fide loss. The other 2 are still open. Both were in the minus column recently but one went back into black yesterday. I like to see open positions as having potential as long as they don’t stop out. I used to micromanage myself out of trades at the first signs of adversity and then often watch in anguish as they took off without me-been there, done that, got the T-shirt.  Also, keep in mind that one good trade will cover a multitude of sins. Sometimes you just have to be patient and wait—either for new or with existing positions.

So far in 2015  conditions have been less-than-ideal for the trend follower. There really hasn’t been an overall trend. In fact, based on yesterday’s close, the Ps are almost exactly where they were the last time we sang Auld Lang Syne. Ideally, as I preach, you want the stock, the sector/stocks within the sector, and the overall market to be headed in the same direction as the potential trade And, obviously, this really hasn’t happened in 2015. Yet, we did see quite a few decent winners in spite of the market. The entry points for these trades are plotted on the chart below. Yes, there were a few stinkers too but the point is that without these winners, 2015-so far-would be a bust. 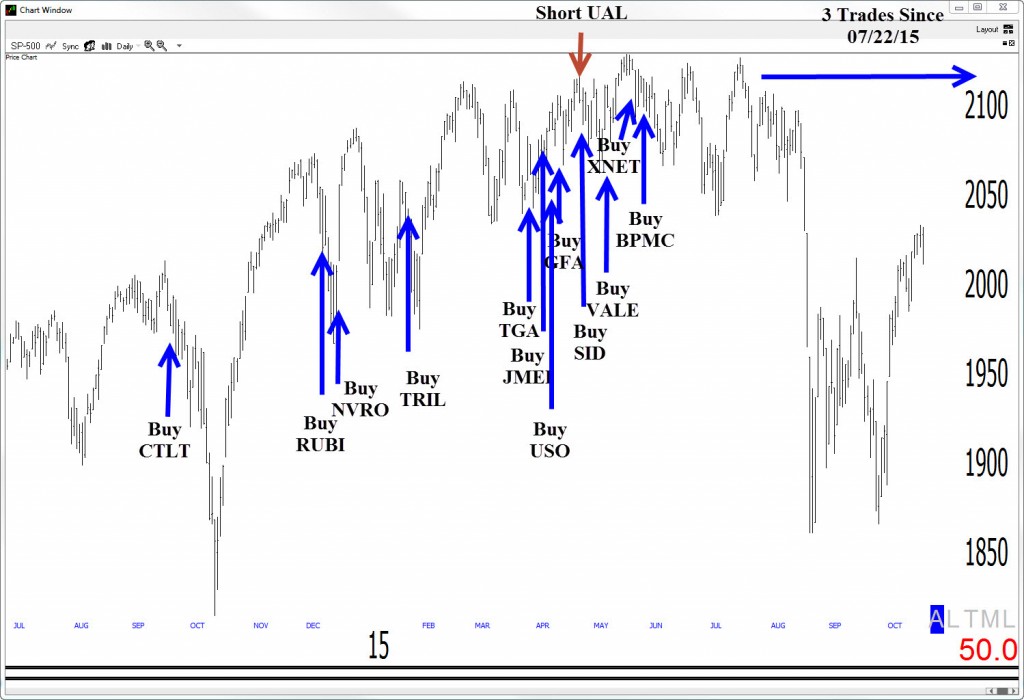 So why did we take the trades? We took them because the database produced them and I really liked them. If a setup knocks your socks off, then take it. If not, pass. It usually pays to listen to the database. Do frame it within the overall context of the sector and the market. Most stocks seem to have caught up to the overall trendless market in more recent times. This is why we have backed off and sat on our hands a bit. We are seeing some new setups once again (read further) but entries so far, have kept us out. 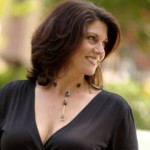 Marcy, my smokin’ hot wife, occasionally takes a peek at my column to see what I’m up to over here. When asked what she thinks, she often says that I say a lot of the same stuff. You’re right babe, I do. And, my job is to keep doing that until everyone gets it. Judging from the amount of phone calls and emails I receive looking to factor in news, trade for action and not to make money, pick mediocre stocks/bottoms/tops, micro manage, and so forth, it looks like I’ll have this job for a long time.

The Aforementioned Client Went On To Say:

“It seems that the methodology could be enhanced at times (I.e., when you’re trying to catch new trends) (and you were not simply a trend following moron) by considering additional information. Like for example, if China continues to decline, there is no way that metals / commodity / mining stocks can begin to establish a solid new trend.  …..The concept of ignoring all information other than price in all circumstances does not sit well with me.”

Well, let’s look at some of the 2015 news events and how the market reacted. In 2015 we had Russia attacks, a civil war in Syria, Greece bailout (or not, I forget), Ebola, da Fed, China, Windows 10 announced, a new Iphone (every 2 weeks), 3 earnings periods, Iran nuclear deal, Nepal earthquake, Liquid found on Mars, and Matt Damon left on Mars. Looking to the Ps (S&P 500) below, see if you can pick these events out? I bet you can’t. 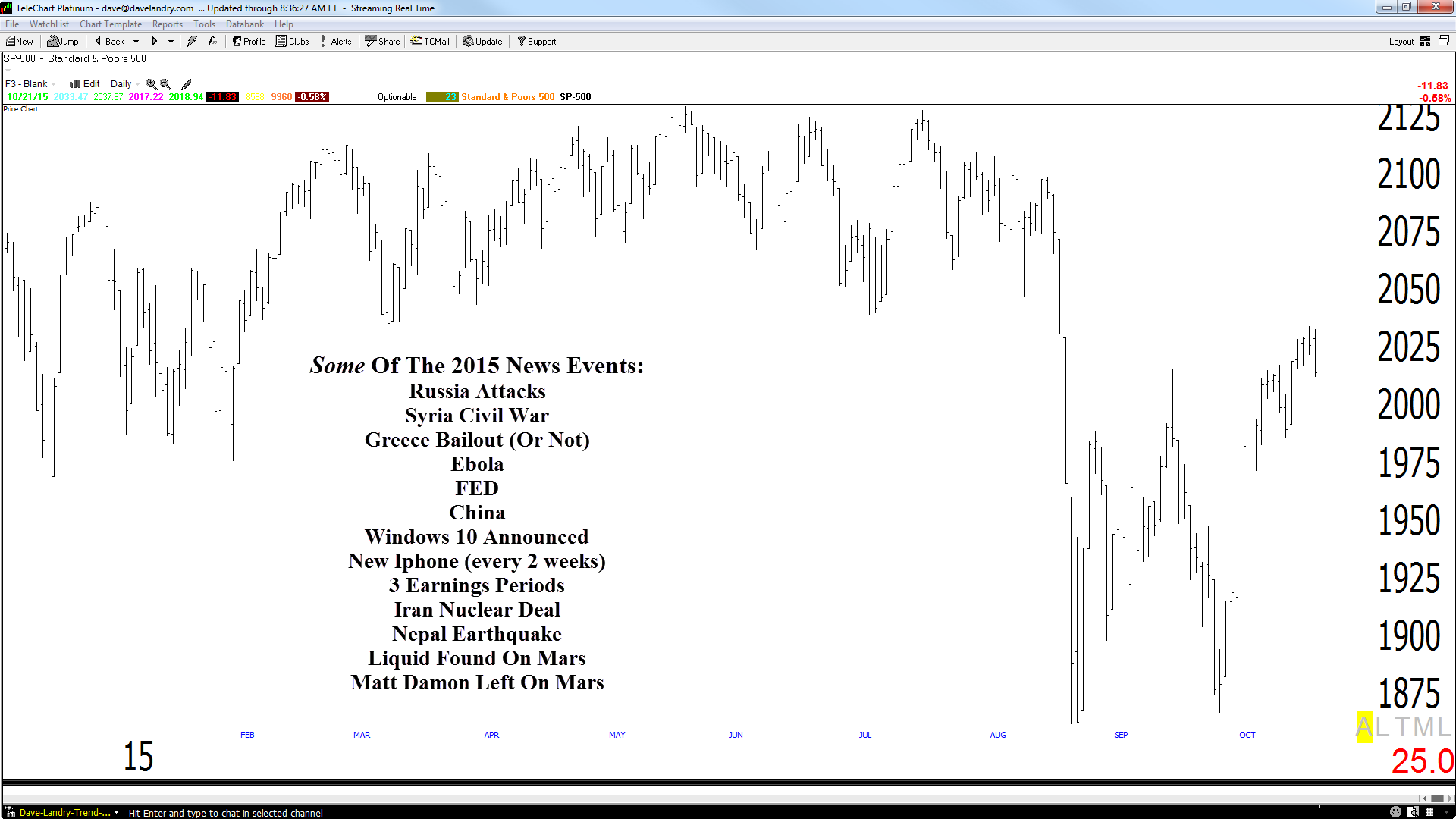 Note: The idea of picking out news events on a chart was stolen from Greg Morris. He ask me to stop mentioning his name in columns were I use the word moron. So, I won’t.

Trying to interject logic into markets by factoring in news is an exercise in futility. As Marian McClellan once said, “People buy and sell stocks for a variety of reasons. Some people buy when they have money. Some people sell when they need money. And, others use far more sophisticated methods.”

What About The Situation In Nigeria?

I’ve told the story ad nauseam but I’ll tell it again just in case we have a new podcast listener out there. Once, at a seminar I was showing short side setups in the energies. 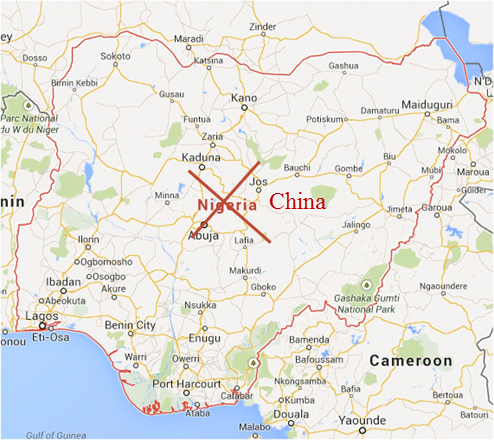 Someone blurted out, in a voice that can be best described as a pissed off Henry Kissinger, “WHAT ABOUT THE SITUATION IN NIGERIA!!!?!?!” Well, what about the situation in Nigeria? Energy stocks dropped nicely in spite of the situation in Nigeria. Some great trades would have been missed by trying to confuse the issue with facts. So, don’t confuse the issue with facts—and if you ever do, go to www.dontconfusetheissuewithfacts.com.

So, News Is ALWAYS Noise?

Wait Big Dave, you’re saying that markets are never moved on news? Of course markets are jerked around by news. However, when looking at any piece of information you have to ask yourself, “Is it tradeable?” And, if it’s not, toss it out. Also, it’s not the news you know 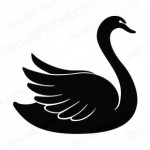 that usually matters. It’s the out-of-the-blue stuff that blindsides you.

The Ps have fought back nicely over the past few weeks, taking on nearly 9%. Futures are strong pre-market so it looks like we’ll see some follow through—at least on the open. So, is this the all clear? I don’t think so. This market now has its work cut out for it. This action puts the Ps right at overhead supply. Sure, it could cut right through it like butter-and I hope it does! Likely though, it will be met with some resistance as those who rode the market down during the last spill will be tempted to get out at breakeven.

Shorter-term the Rusty (IWM) appears to have put in a bottom. Unfortunately, again, I think you have to see the forest for the trees here. So far, it still appears to have formed a top which began way back in 2013. You know the routine though, take things one day at a time.

So far, the latest rally has been mostly led by stocks that are defensive in nature. Foods, Tobacco, and Consumer Non-durables. These issues are so called “defensive” because people still smoke, eat, drink, and…you know… in bear markets. I actually don’t see the flight to safety as a positive development. Again though, I take things one day at a time. If the indices start banging out new highs then I’ll be forced to be bullish. Don’t think too much. Just follow along.

On the downside, it looks like it was Health Services turn in the barrel yesterday (we are short MOH). The got clipped for over 3%. I know it’s just one sector, but the fact that areas are still getting torpedoed is concerning.

I still think commodity related areas such as the Energies and Metals & Mining have potential. Unfortunately, they have been consolidating as of late, digesting their recent gains. Hopefully—did I just say hope?—the bottom here will go back to being more of an event than a process.

So What Do We Do?
Remain patient while the market finds its way. I’m having a hard time believing that  we can build a bull market on defensive issues alone but I suppose stranger things have happened. Maybe other sectors will join into the fray. As far as setups, continue to watch the aforementioned commodities. Make sure you wait for entries just in case the bottoming remains a process. And, listen to the database and ignore the news.