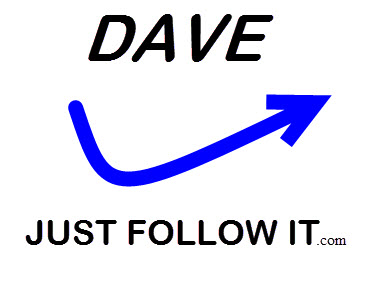 If I told you that a company was going to report earnings that were up 133% would you buy it? Okay, before we get to that, I want to talk about consistency and patience. I know, I always talk about this. Like Kenny Rodgers being annoying at the card table, it’s what I do—talk about the same stuff (hopefully) not be annoying. And, I’m going to keep doing it until everyone gets it. 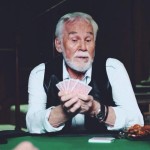 Better Than A Poke In The Eye 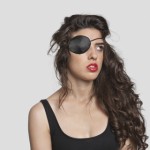 As mentioned recently, we had quite a few good trades in 2015 in spite of the sideways market. Then, over the last few months the market seemed to catch up with us. There were fewer and fewer trades produced by the database. So, we mostly ended up sitting on our hands. The remaining longs stopped out as the market began to tank. It’s never fun getting stopped but when it’s mostly for profits you just have to pat yourself on the back, knowing that you’ll never get it exactly right. And, it was nice being mostly out of a market that became quite dubious.

Did trend following stop working? No. You just have to/had to wait for your pitch. My “pick your spots carefully” mantra became “pick your spots really carefully.” In the meantime, you had to resist the temptation to go with the flavor of the week trading system and instead hold the course. The siren call of system chasing and seeking action did had some leaving. That’s okay. Most who go through the journey eventually come back and say, “Okay Big Dave, I get it. There’s no Holy Grail, no secret sauce. Just keep it simple and follow along.”

I was talking business with one of my peers on Friday-someone who you might be meeting soon, btw. He suggested that I do a “delayed” service. I told him that the idea had crossed my mind but I just never got around to it. This really got me thinking over the weekend. Instead of just picking a few educational examples here and there for columns, articles, and webinars, why not show you everything?—warts and all. This way you can see the methodology in action and not think “yeah right” when I walk you through a big winner. It’s one thing to say you can make 10 million in 10 minutes a day—an email I received recently btw—but it’s another to actually show you it being grinded out. And, no, you’re not going to make 10 million in 10 minutes. Yes, there will be a few times where it appears that I’m pulling the rabbit out of the hat but for the most part, again, it’s just me grinding it out one day at a time.

Don’t Confuse The Issue With Facts(.com)

Considering the above, here’s a great learning example (click here to start following along for free). Molina Healthcare (MOH) set up as a Bowtie short. The stock triggered and initially looked promising but then began to bounce around. So what do you do? Well, nothing as long as your stop isn’t hit—a lesson I preached. Earnings were due to be announced—something I only knew because I got an email from a client. So what do you do? Nothing. Follow the course. You have to pick a methodology, any viable methodology, and just follow it. Hmmm, “just follow it,” I like that! Let me grab that domain, brb. 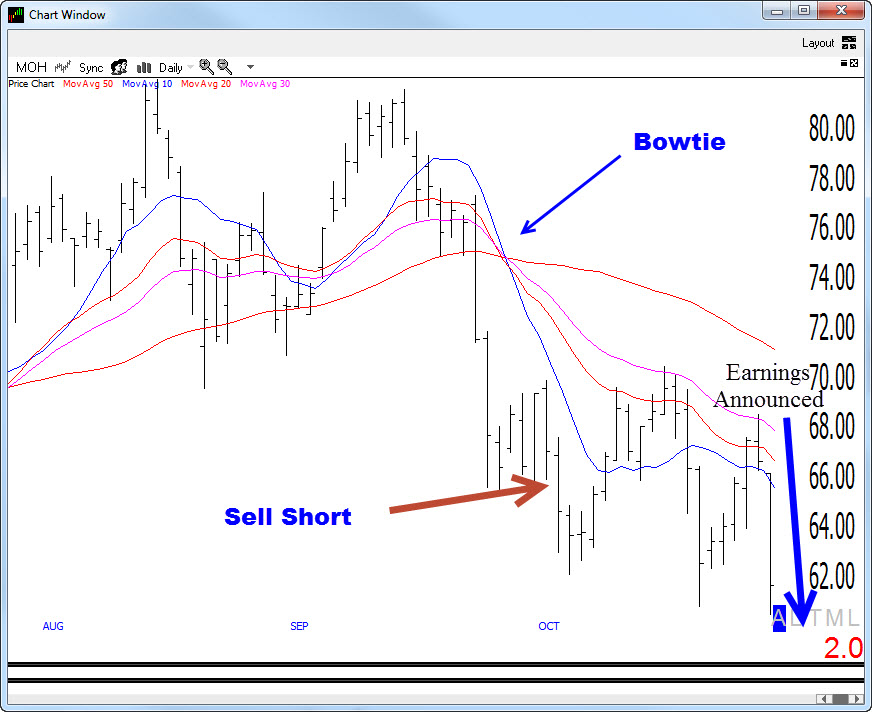 Where was I? Oh, being patient and consistent. The methodology thing-just follow it. Find setups that you really like, take them, use a stop in case you’re wrong, take partial profits when you’re right  just in case that’s all you get, and trail a stop on the remainder when blessed with a big winner. Just follow it (.com) and ignore news noise. Now, it’s a little too early to start kissing each other on the MOH trade but I thought it would be a good timely example—one where it would be fun to see what happens next.

The market has become more tricky in recent times. It looked like it was on the cusp of a major rollover and then promptly shot straight back up. Now? Well, I’m not ready to abandon my let’s be careful out there stance just yet-in spite of a taunting email or two. Friday was an outside day down in the Ps (S&P 500). This action has them stalling from an overbought condition, right at resistance.  As I explained in Dave Landry’s The Week In Charts, the buy and hope crowd who recently breathed a sigh of relief might be forced to rethink things on a stall. There’s nothing magical about what I do. I just seek to read the psychology of the market.

There’s not much new to report in the sectors. As you would imagine, like the market many are stalling near their prior highs. This is actually producing a few interesting shorts. Register for my free foresight in hindsight service and you’ll see these next Monday (or sign up for the live service and see them now).

I think that we do the same thing we always do, especially now. The market is still trying to find its way. Any good trend following moron can follow along when a market only heads in one direction. It takes patience and consistency in anything less. Based the aforementioned gyrations, we’re obviously in an “anything less” period. So, pick your spots very carefully. Again, at the risk of preaching, it’s always better to be on the dock wishing you were out to sea than out to sea wishing you were on the dock. And, if your methodology does have you venturing out, just follow it.