It’s Choppy Out There, Too Choppy – Dave Landry on Trading

It’s Choppy Out There, Too Choppy 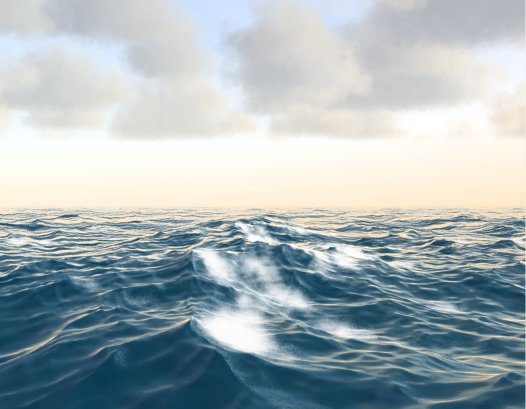 The Ps dipped but recovered to close up a whopping .07%. Nevertheless, this action was enough to keep them at all-time highs. And, so far, their recent breakout remains intact.

I should be excited. The “market” is at all-time highs.

The Quack (Nasdaq) sold off fairly hard but was able to erase most of its loses to end down .13%. We haven’t seen any follow through here since the post Memorial Day rally.

The Rusty (IWM) remains the big rub. It finished off of its worst levels but still ended down over ½% for the day. So far, its choppy downtrend remains intact. And so far, it has only rallied just enough to “kiss the 50-day moving average goodbye”—albeit a long kiss.

As you would imagine, with the Ps up slightly and the broader based indices down, the “rally” on Monday was mostly a big cap affair. Areas such as Chemicals, Transports, Foods, and Energy rallied to close at or near new highs.

For the most part, the sector action remains choppy. Retail remains in a choppy downtrend in spite of trying to crawl higher over the past several weeks. Areas like Aerospace/Defense that recently appeared to be rolling over are now back to near new highs. Net net, it hasn’t made any meaningful forward progress in over 3 months. Many other areas haven’t made much progress over the past few months.

So, the Ps still look pretty good. Most everything else still seems a little dubious.

And, once again, the best bull markets are when everything is in gear. The rising tide lifts all boats, including yours.

As I preach ad nauseam, follow through is key. And, yes, so far, the Ps are off to a good start but I’d sure like to see some meaningful follow through in the Quack and Rusty. While I’m putting together my wish list, I’d also like to see the Ps accelerate higher and look back for a while.

It’s choppy out there, too choppy.

So what do we do? Choppy markets are the nemesis of the trend follower. Nothing has changed: Yet again, the good news is that the database continues to say to wait for new setups. This keeps you from digging a deeper hole if things don’t pan out. Again: If we’re in the early phases of a new leg higher there will be plenty enough time to get on board. If things don’t pan out, then there will be opportunities on the short side. I know waiting is boring. I know that some of you have left to go off to find action. This is a bad thing. You have to stick with a methodology—any methodology—and learn the nuances. If there’s nothing to do—regardless of the methodology, then don’t go off and look for action. In the meantime, manage existing positions.