It never was my thinking that made the big money for me. It always was my sitting – Dave Landry on Trading

It never was my thinking that made the big money for me. It always was my sitting 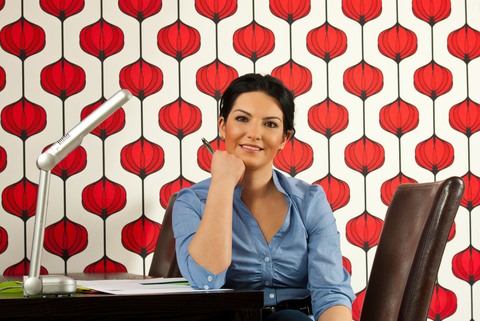 “After spending many years in Wall Street and after making and losing millions of dollars I want to tell you this: It never was my thinking that made the big money for me. It always was my sitting.”

Many have interpreted this famous Livermore quote as you must be patient and give positions time to work. This may be true and I certainly don’t disagree with that logic. Some see it as sitting it out and waiting for opportunities. I agree with the latter. This is especially true when you combine it with some of his other wonderful words of wisdom such as:

“Remember this: When you are doing nothing, those speculators who feel they must trade day in and day out, are laying the foundation for your next venture. You will reap beneﬁts from their mistakes.” Reminiscences Of A Stock Operator  (Amazon link, If you haven’t read it, you should because it contains a plethora of knowledge).

This is not an easy market. At face value, it might seem that all is well. After all, the Ps closed at all-time highs. It becomes concerning when you dig a little deeper. Let’s look at the scoreboard before we do that.

The Ps eked out a small gain–just enough to keep them at all-time highs.

The Quack (Nasdaq) tried to rally but was turned back near its July highs. Still, it is just shy of its highest levels since 2000.

Now, things begin to unravel a bit when you get to the Rusty (IWM). It tried to rally but reversed to close down on the day. This action forms an outside day down. This isn’t a huge concern in and of itself but the index has recently “Bowtied” down from all-time highs/a major double top. What’s worse is that this is the 3rd sell signal in a row from all-time highs. The first two had modest, 4% or so, drops. Sometimes secondary signals are the real deal—the early bird gets the worm but the second mouse gets the cheese. Since this didn’t really materialize, one has to wonder if this tertiary signal will.

As usual, take things one day at a time.

Looking to Thursday, I saw a lot of continued erratic behavior. I have learned when the market isn’t making much sense, you’re better off staying out.

Recently, Biotech looked like it was rolling over but it went straight up on Wednesday but then turned right back down on Thursday. Everybody and their brother had to own Biotech but then they immediately began selling?

The Semis looked like they were off to the races in Tuesday, closing in on all-time highs but they turned down and hard on Wednesday. There was a little follow through selling on Thursday, enough to put them back to the bottom of their sideways trading range.

Major Airs looked like they were going to crash but turned right back up and rallied to new highs but now appeared to have stalled.

I can go on and on but I don’t want to bore you. Oh, too late? Sorry. I guess those of you who now have to go on to operate heavy machinery are cursing me.

Anyway, my point is that when the market is not behaving as it should it is usually time to step aside. When things get erratic it suggests that the lunatics are running the asylum.

So what do we do? We wait. I’m seeing a few shorts showing up in the database but I think based on the aforementioned erratic action, there’s no need to go after them. Biotech is a good example of what could have happened here. Return of capital is sometimes better than return on capital.

Best of luck with your trading (or not!) today!