Is Trading Really As Simple As 1,2,3? – Dave Landry on Trading 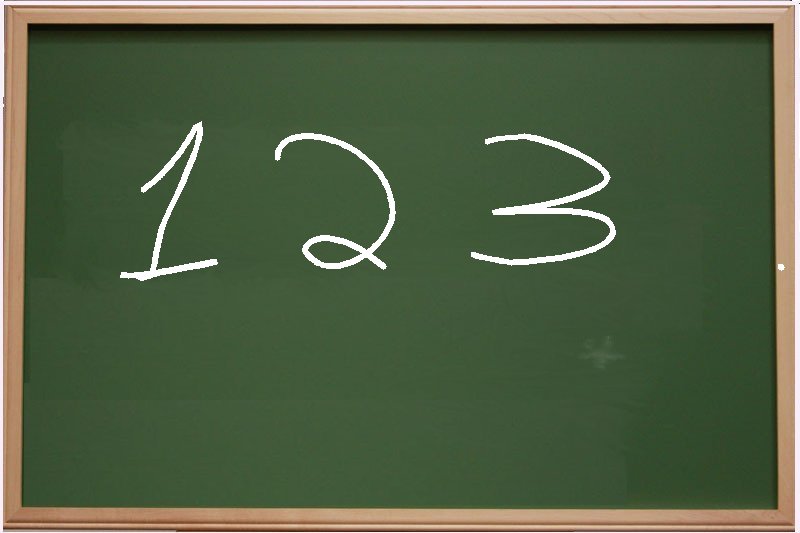 As I wrote recently, there are things that this market has to do:

And, lately, we haven’t seen any of my three amigos listed above. If fact, the Ps are trading below where they were just before the Fed announcement. So it appears that the blip higher was just a one-day wonder.

As mentioned recently, 1700 remains a good inflection point—not a line in the sand, but a good reference point. Below 1700 the index is hovering around its May and August peaks. Even if you didn’t know squat about technical analysis, you would know that level is just about where they were 4 months ago. So, obviously, they haven’t made much progress on a net net basis in quite a while.

The Quack is looking much better than the Ps. So far its recent breakout remains intact and it has only pulled back.

To recap, the Ps look questionable at best but the Quack looks okay.

So what do you do when the market is mixed like this?

It is simple. You take what the database is offering. If you really like a setup, then you take it. Just make sure the underlying sector is also trending.

On the long side, I like selected technology such as Biotech, Drugs, Semis, and Software. The good thing here is the Quack, which is often representative of tech, remains in an uptrend.

Outside of tech, I like selected Metals. The great thing here is that can trade contra to the overall market. So, if you get that piece wrong, sometimes you’re still rewarded nonetheless. Speaking of Metals, the Rare Earths began to wake up again recently. See my July 23rd column for more on this.

Also, outside of tech, I like Leisure since it has been in a solid uptrend as of late.

I’m starting to see a few shorts setting up in big cap issues that were previously trending. I suppose this is no surprise when Ps themselves haven’t made much progress in quite a while.

I use a variety of charting packages in my analysis including the latest version of Metastock which is pretty cool! Click here for a free trail.

So what do we do? With things mixed, I think you really have to listen to the database and take only the best of the best setups. And, right now I’m seeing setups in those aforementioned areas on the long side and a few areas on the short side. Therefore, I’m going to look to put on some new longs and some new shorts. By waiting for entries, I’m going to let the market trigger me in. And, once in, I’m going to let protective stops take me out of those positions if I’m wrong and trailing stops keep me in them if I’m right. Pick the best, wait for entries, use stops. It’s all pretty simple actually. Notice I said “simple” and not easy.