Is This Market Getting Ready To Take Off Like A Bat Out Of Hell? – Dave Landry on Trading

Is This Market Getting Ready To Take Off Like A Bat Out Of Hell? 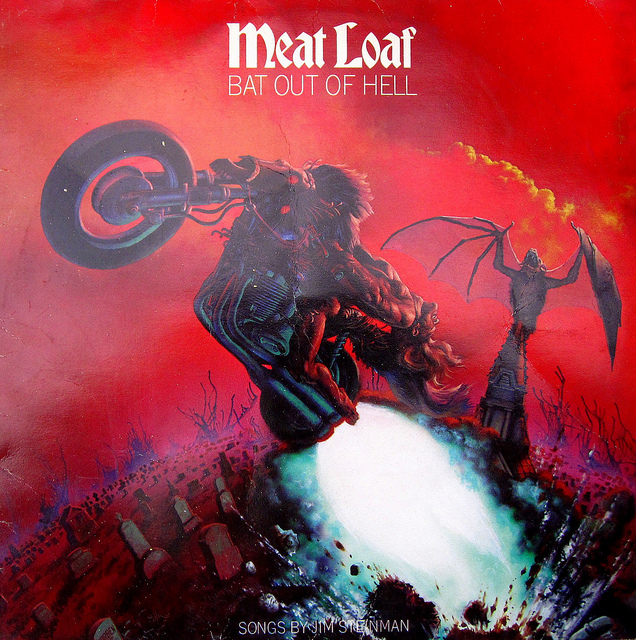 The Ps (S&P 500) ended well off their worst levels but in the minus column by a smidge nonetheless. The heavy lifting was done by the both the Quack (Nasdaq) and the Rusty (IWM).

The Rusty closed at all-time highs and the Quack closed at its highest levels since the dotcom bubble.

It would be nice to have a trifecta including the Ps but I’m not going to worry too much. Like Meatloaf said, “2 out of 3 ain’t bad.” This is especially true since most sectors remain at or near new highs.

Speaking of new highs, there’s not enough time to list all that are at or near new highs so here are a few highlights: Most tech is following in the footsteps of the Quack. I especially like the fact that the Semis have been confirming the rally. Most anything Drug or Health Service related is also doing quite well too. You might not care for Obamacare but it sure seem that the market likes it. As I preach, do not confuse the issue with facts (https://www.donotconfusetheissuewithfacts.com).

Once again, all isn’t rosy in the world though. Bonds appear to be resuming their slide lower. That means rates are rising (duh!). Seriously, with rates on the rise rate sensitive areas such as Real Estate and Utilities are continuing to break down. Once again, I still think shorting bonds in and of themselves might be a better interest rate play. Be careful though, there is a problem with the March/June roll. See this article at the CME and you’ll know as much as me. It’s probably best left alone. I am concerned that the convoluted nature of this could cause some unwinding problems in hedge funds. This could ripple through the markets. I suppose there’s always something to worry about in this business. Therefore, as usual, take things one day at a time.

So what do we do? It’s pretty much a cntrl-c and cntrl-v from recent columns: Well, at the risk of preaching, don’t fight it. I’m seeing a few shorts setting up but I see no reason to be a hero. Therefore, continue to focus on the long side. And, in case I get hit by a beer truck—which statistically is not totally out of the question for me–continue to focus on the long side as long as the market remains at or near new highs. “Be a lover, not a fighter.”