Here’s Your Recipe For Success – Dave Landry on Trading

Here’s Your Recipe For Success 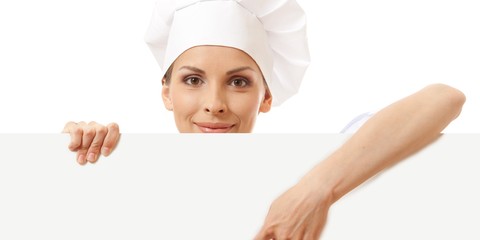 You’ve heard me preach over and over (after all, I am the lead pastor at thechurchoftrend following.com) to take things one day at a time. And lately and in general, things have been improving.

Things got a little mixed on Thursday though.

The Ps stalled short of their prior highs. The still have a bigger picture topping formation look to them. Call it what you want double top, triple top, or head & shoulders. It’s not the end of the world. They just look toppy. A few big up days would put the index back to new highs and possibly negate this.

The Rusty stalled right at its prior highs. Again, this is not the end of the world but certainly worth noting. Like the Ps, a few big up days would make things look better.

I’m not too concerned about stronger areas that have pulled back a bit such as Leisure.

I am concerned about areas that are stalling at their prior peaks like the Trannies.

I also remain concerned about the “V” shaped recovery at high levels in areas such as the Banks. As I often mention, sometimes its hard for a market to mount a new leg right on top of an old one because the market is already overbought.

The Quack ended slightly lower but so far its recent breakout remains intact.

Again, lately conditions have generally improved but on Thursday they were looking a little mixed.

My bullish calls on Gold and Silver didn’t pan out (pun intended) but some other metals are improving.

On the long side, I’m seeing a few more decent setups. I don’t think now’s the time to make any big picture predictions. I think it’s a one-setup-at-a-time type of market. If you really like a setup, then take it. Of course, wait for entries. I recently had a setup  drop for 9 days after I recommended it but fortunately, it did not trigger. Avoid as many losing trades as possible, mitigate losses when they do occur, and catch a few big winners. That’s a recipe for success. Hey, that’s profound. You might want to write that down (Dr. Seuss is a big influence for my writing style).

Futures are flat to firm pre-market.