The Key To The Markets (part 2) – Dave Landry on Trading

The Key To The Markets (part 2) 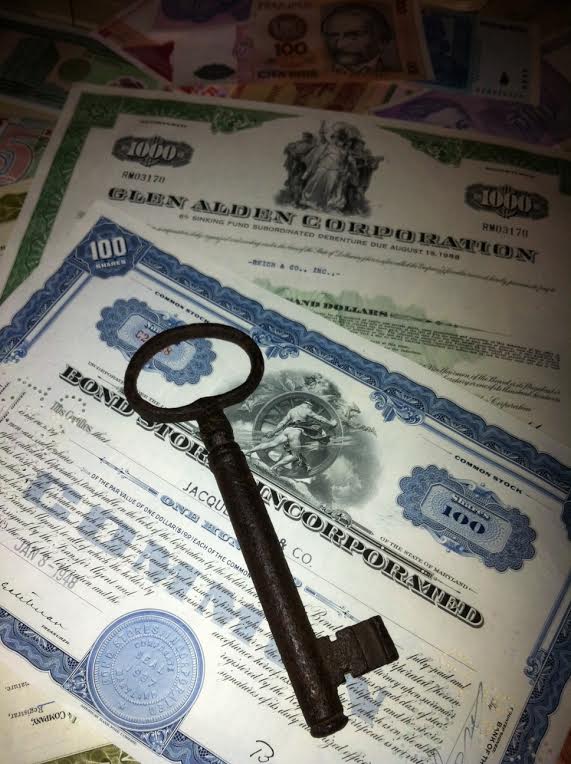 Sooner or later, a market will top out and then sell off. The “or later” part has caused many of fortunes to be lost predicting such events.

As I preach, when a market is near new highs you don’t want to get too bearish because a few big up days can make all the difference in the world.

Yes, ALWAYS look for clues and signs because sooner or later the market will top. That’s one thing I can guarantee. In the meantime, err on the side of the longer-term trend.

The other thing I’ve been preaching about (after all, I am the lead pastor of www.thechurchoftrendfollowing.com) is the importance of follow through. Follow through is key.

Let’s rewind the Ps. Back on the 18th they probed the bottom of their range/tested support and then reversed to have the mother-of-all up days. In fact, this was enough to put them back to close at all-time highs. Since then, they have had a “pause day” and then 3 nice days of follow through. This action keeps them at all-time highs and puts a little distance between them and their prior base.

The Quack has put in a somewhat similar performance. It has cleared its prior base decisively and is at multi-year highs.

Let’s not forget about my best friend Rusty—I do love that index!!! After nearly two months of not doing much, it rallies to bang out all-time highs.

Not too long ago, I was concerned that the rally was mostly a big cap affair. The broad based Rusty rally suggests that this is no longer the case.

When you dig a little deeper, you’ll see that most sectors are participating. Even Metals & Mining, which still aren’t looking so great overall, have pockets of strength such as Steel and Al-u-min-“e”-um.

Like the market, most sectors are banging out new highs so I don’t want to bore you too much. It is good to see and worth noting that even recently somewhat questionable areas like the Homebuilders have begun to rally.

Again, follow through will be key but it certainly looks like we are off to a good start.

At this juncture, it’s important to watch on an individual sector basis to see if old trends die out while new ones emerge. Waiting for entries on new positions and honoring your stop on existing ones can often take you out of old trends and put you into new ones. Write that down. It’s profound.

So what do we do? Well, when a market is making new highs, us pullback players don’t get much new action. If it follows through and pulls back, then we look to ride the next wave. In the meantime, honor your stops on existing positions. And, enjoy the ride–take partial profits as offered and trail your stops higher. Build your momentum list and pay attention to the sector action for new leaders.