Ebb & Flo(w) Plus A Buy Signal? – Dave Landry on Trading 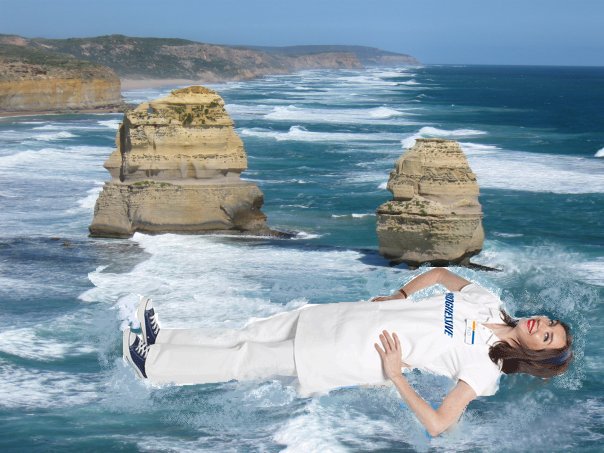 You can’t argue with a market making new highs but you also can’t take them at face value.

Even though Thursday’s action didn’t surprise me in the least, it still caused quite a few F bombs to be dropped in my office.

Let’s look at what happened on Thursday.

The Ps peeped up to nearly all-time highs but unfortunately, they found their high and began to sell off hard-losing 1 1/3% for the day.

The Quack was hit even harder. It lost nearly 2% for the day. This action has it breaking down out of its shorter-term sideways trading range.

It is not a line in the sand but it would be a level(s) where you certainly should consider pulling in your horns.

Speaking of previous breakout levels, the Rusty (IWM) was also disappointing. It lost nearly 1 ¾%. This action puts it back below its prior breakout levels-circa 108 in the IWM.

With the Rusty down big it is no big surprise that internally it was ugly. Weaker areas like Biotech continue their slide. Areas that have been trading sideways at best like the Semis came in hard. Areas like Shipping that were just breaking out came right back in. I can go on and on. As you would expect, there were also quite a few debacle de jours.

So, tell me something good Big Dave. Well, I did just save a lot of money on my car insurance. Something good? Reminds of Viking ship joke when the captain says “Good news, we finally get to change our underwear. Okay, you change with him, and you change with him, and you…..” Seriously, if, and that’s a big if, the market rallies and takes out Thursday’s high, I think it would be off to the races. It would suggest that Thursday’s action was just a shakeout/fakeout. In fact, I’m seeing buy setups in the inverse Q shares. They have a Double Top Knockout look to them (email me if you need the pattern).

So what do we do? Honor your stops on your longs. If this thing gets ugly, you’ll be taken out of your longs and all you’ll be left with is shorts. This is part of the portfolio ebb & flow I often discuss (see webcasts). I hope, and I hate to use the word hope, this does not happen. I’d much rather be stopped out of my shorts for a loss but have my longs more than make up for it. I’m still not seeing a lot of new meaningful setups. Again, this actually might be a good thing. It could be the database, (continuing to ) tell me to let things shake out a bit.

Futures are flat to firm pre-market.