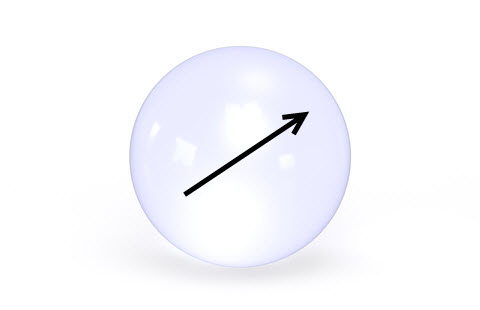 Lately, I have been talking about how one or two big up days would make all the difference in the world. Well, on Tuesday, we had one.

The Ps (S&P 500) gained well over ½%. This action puts it back to all-time highs. This is exhibit A on why you should not fight the tape (see Tuesday’s column).

The Quack (Nasdaq) gained over 1%. This action keeps it at its highest level since the 2000 peak.

The Rusty (IWM) gained just over 1%. This action has it pushing through prior resistance to make new all-time highs.

Ideally, I’d like to see the indices accelerate higher, not look back for a while, and then have an orderly pullback-rinse and repeat. As usual, take things one day at a time—so far, so good.

In general, the sector action continues to improve:

Yet again, Energies continued to craw higher. And yet again, ideally, I’d like to see some acceleration out of last week’s TKO. I’m not a big fan of drifting markets.

As you would expect with the Quack at 14 year highs, technology remains strong.

The Semis accelerated to new highs, gaining over 1%.

Drugs began to accelerate higher. They are just shy of taking out all-time highs.

Outside of tech, Gold and Silver stocks gave up some of Monday’s gains. Minor and possibly major bottoms (I’ll let you know a year from now) appear to remain in place here. As I’ve been preaching, the idea is to get in for a short-term ride and then hold on in case something longer-term materializes. We’re followers, not predictors.

The Trannys took out minor resistance to break out to all-time highs.

Not everything is great in the world though. Aerospace/Defense still looks like it has the potential to break down out of a topping pattern.

For the most part though, things have improved greatly.

So what do we do? Well, again, now you know why you shouldn’t fight the tape. Therefore, again, as long as the market remains at or near new highs, continue to focus mostly on the long side. I’m not seeing a tremendous amount of setups just yet. This is normal since the methodology requires a pullback. In the meantime, Gold & Silver socks look like they have the potential to make a new leg higher.