Don’t Out Drive Your Headlights – Dave Landry on Trading

Don’t Out Drive Your Headlights 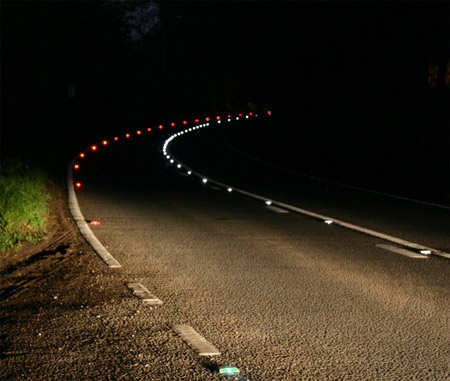 As I preach, when you’re not too far from new highs, one or two big up days can make all the difference in the world. And, Tuesday was obviously a good day.

The Sky IS NOT Falling.

This is why we take things one day at a time and we don’t try to predict too far into the future. As mentioned recently, “don’t outdrive your headlights.”

The Ps gained over ½%. So far, they appear to be rallying out of their recent pullback.

The Quack was even stronger, it gained nearly 1%. It too is rallying out of its pullback. Both indices are just a little over ½% away from new highs (all-time highs for the Ps).

The Rusty came back nicely to make back all of Monday’s losses and then some. It’s a little weaker shorter-term term but is also close to new highs.

Again: Don’t get caught up in the fluff that’s common around this time of the year. Study your charts. As long as the recent breakout holds, then the uptend remains intact. If the market comes back to its prior breakout levels, then we’ll have to reevaluate. I know you’ve probably never heard me say this before, but, take things one day at a time. Do this and your life will get a lot easier. Heck, that goes for life and the markets. Tomorrow will have its own concerns. Let’s focus on today.

As mentioned on Tuesday, things have been a little mixed internally lately. Some areas such as Retail have pulled back into their prior basis. Some areas like Restaurants never did get out of their ranges to begin with. Transports overall remain a little sideways (the Shippers remain strong though).
For the most part, most areas still look pretty good—like the major indices themselves.

Many areas are rallying out of pullbacks. Leisure is a good example here.

Silver & Gold still appear to be putting in a bottom. Silver is on the cusp of making a Bowtie buy signal off of multi-year lows. Not every Bowtie will turn into a major bottom but ever major bottom will have a Bowtie (or one of my other trend transitional patterns). Write that down. There’s no need to buy with both fists just yet, but you might want to keep an eye on these sectors. As mentioned recently, sometimes bottoming is more of a process than an event.

So what do we do? Now is the time to start adding back on the long side. Just make sure you have picked the best of the best stocks. And, of course, wait for entries. That, in and of itself, can often keep you out of new trouble. Although we have some leftover shorts that are mostly still profitable (believe it or not), I would avoid any new positions on the short side for now. Like Melamed, I’m a lover, not a fighter

Futures are flat to soft pre-market.