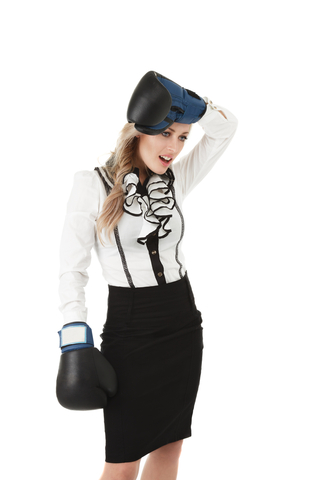 The Ps (S&P 500) gapped open,  bounced around a bit, and then finished just above where they started. This action has them tacking on around ½% and this is enough to put them back to all-time highs.

The Quack (Nasdaq) also gapped open. Although it didn’t close above its open, it still managed to tack on .41%. And, this is enough to keep it at 14-year highs.

The Rusty (IWM) also did the gap thing and closed below its open. Still, it managed to tack on nearly ½%. As I have been saying, if it keeps pulling back and pulling back, sooner or later it becomes more than just that.

Ideally, I would have liked to seen the indices gap higher and keep on going. I’m not going to argue with new highs though.

As you would imagine with new highs in the overall market, the sector action improved greatly. Many bagged out new highs like the market itself. This includes, but not limited to, Insurance, Financials, Drugs, Money Center Banks, Hardware, Major Airs, and even some areas like Retail that recently looked like they were rolling over but have now come back from the dead.

You have to be careful with Wall Street adages. “Don’t fight the tape” is one of the exceptions. As recently mentioned, “What is, is.” We don’t know why the market is rallying and we do not care. We’ll know after the fact whether the rally had a basis but by that time, it won’t matter. Yes, this pointing at the charts and saying new highs, hmmm, must be going up has earned me the title “Trend Following Moron.” In the past I have tried to outsmart it by picking tops and introducing reasoning. No longer though, now I draw my arrows.

So what do we do? Well, if you made it this far, you know that I’m not going to suggest you put on any shorts. On the flip side, since the methodology requires a pullback there aren’t a lot of stocks setting up. The good news is on follow through and a pullback we’ll see a plethora of new setups. Therefore, get ready to get ready. Start putting your momentum list together. And, while waiting for setups, enjoy the ride on existing longs. Trail stops and take partial profits as offered.