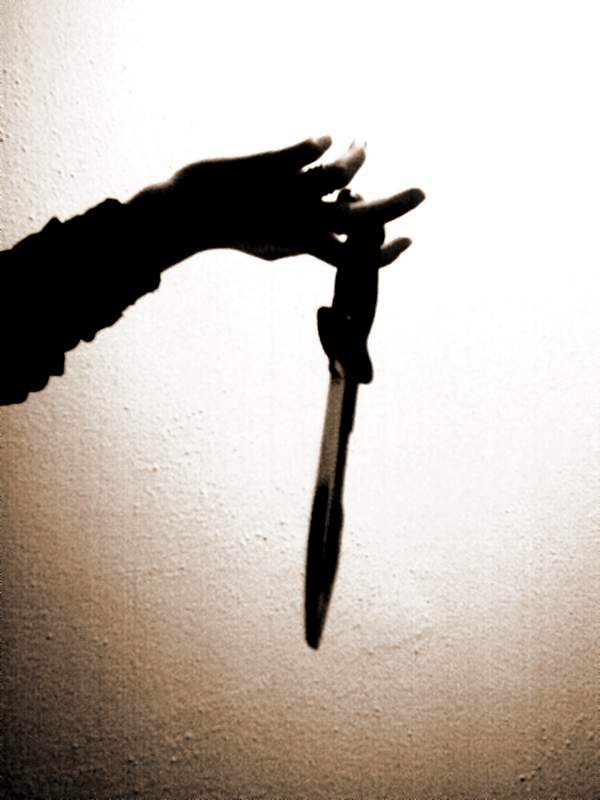 For the second time in as many weeks, people on the streets (one literally) have told me how smart they are because they bought Disney when it was “on sale.” Catching a falling knife is never a good idea. You might look smart shorter-term, but sooner-or-later you’re going to get stuck.

Although the interludes are painful—forcing me to bite my tongue while saying “that’s nice” (which, for those of you who are not from the south, roughly translates into “you idiot”)—it’s comforting to know technical analysis is alive and well.

People often ask me if technical analysis will stop working. I worry about a lot of things-like whether or not I will  run out of beer, coffee, or meat-but that’s the one thing I’m not worried about. The same patterns that worked 100 years ago still work today (BTW, my favorite “new” books to read on charts are those that were published at least 50 years ago—try this yourself…you’re welcome!). Human nature never changes. And, a new crop of “geniuses” seems to come along every few years.

Since 2009, many have grown too comfortable with the eternal sunshine the market has provided. Yes, there have been a few storms along the way but for the most part, the market has gone higher. This has taught people to just to hang on because “it’ll come back.” Well, that’ll work until it don’t. And, right now, it sure looks like we’re in an “it don’t” phase.

Not exactly. First, you’re waiting for a trend to correct not begin to implode (FWIW, I actually had Disney as a potential short on the radar in my Core Trading Service). Second, you’re waiting for the trend tend to trigger an entry by letting it prove itself that it can turn back up. No trigger, no trade. This isn’t catching a falling knife. You’re actually giving up some of the trend. Remember, following is the key word in trend following.

With the exception of a weekly Bowtie sell signal triggering, not much has changed. If you have 4 minutes, watch the update I did on Wednesday. Then,

if you have a little longer, watch Thursday’s Dave Landry’s The Week In Charts. The show is free and must be good because I’m often told that “I’m good for nothing!” To sum things up, the market broke down from a sideways range. It has pulled back to roughly that range. And, it has since sold off. The range, also known as overhead supply, is an area that people will, and did so far, look to get out at breakeven. It’s not rocket science—and if it were, well, I know a little about that too but I digress (the rocket to the right can be viewed at the Trend Following Moron Museum). Again, it’s just human nature to look to get off the hook once stuck.

The short side seems to be the obvious play but the choppy retrace has left us with no meaningful setups. It’s tough sometimes “knowing” what the market will do but having to sit back and wait for your pitch. On the long side, seek out inefficiencies such as more speculative issues that won’t likely be held hostage to the action in the indices. We have an IPO and Specialized Health stock on the radar and not much else. It’ll be fine with me if neither trigger. As I have been preaching, it’s always better to be on the dock wishing you were out to sea than to be out to sea wishing you were on the dock. The other stocks to keep an eye out for are those that can trade contra to the overall market such as Metals & Mining and the Energies. Don’t be a hero just yet though. It appears that bottoming  here is more of a process than an event—although Gold does seem to be waking up. No matter what you do, don’t try to catch falling knives.