Don’t Argue With This – Dave Landry on Trading

Don’t Argue With This 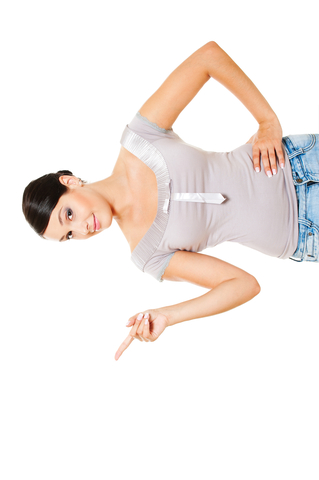 The Ps ended slightly higher, gaining nearly 1/4%. Net net, they haven’t made much forward progress in the last couple of weeks. Still, they are just shy of all-time highs.

The Quack was a little stronger. It gained nearly ½%. It too hasn’t made much forward progress as of late but it is just shy of multi-year highs.

It was another day where internally things felt strong. I suppose this isn’t a shocker when you look at the Rusty. It was the big winner on the day, gaining over ½%. This action has it closing at all-time highs.

The definition of a market uptrend in its simplest terms is new highs. Therefore, even though the indices haven’t been on fire lately, you don’t want to argue with a market that is at or near new highs.

The sector action has been very impressive lately.

Drugs have been blasting higher as of late.

It’s good to see some brick and mortar areas—literally—like Material & Construction is breaking out to new highs.

Gold & Silver still appear to be putting in a bottom. Watch for transitional setups here.

There are a few areas that are lagging such as Retail & the Restaurants but most areas, like the market itself, remain at or near new highs.

So what do we do? Well, again, the simplest definition of a trend is new highs. The market and most sectors are at or near new highs. Even some of the longer-term lagging areas such as the aforementioned Gold & Silver stocks appear to be putting in a bottom. Therefore, continue to focus on the long side. Since we never know how long a trend will last—not even the great and mighty Big Dave—look to take partial profits and trail stops as offered. And, of course, honor your stops just in case.