Do It Anyway – Dave Landry on Trading 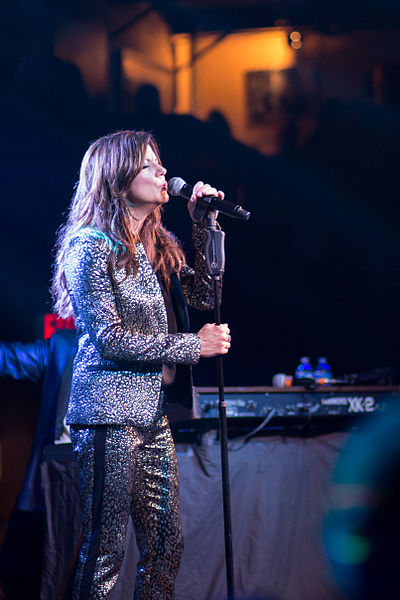 The Ps (S&P 500) have gone virtually nowhere since last Thanksgiving. And, now we are faced with summer. Summers are notorious for being thin and choppy and this one, so far, has been no exception. On the surface there doesn’t look like there’s much to do but you have to do your homework anyway. After a few thousand charts you’ll confirm that what the indices are saying is mostly correct but again, do it anyway.

A Game Of Outliers

We’re playing a game of outliers. We chip away at it day in and day out knowing that one or two big winners can make our year. You have to work at it, especially in times like these. Any idiot can make money during a raging bull market. It takes a true hard working trend following moron to ferret out the next big thing in anything less.

I don’t want to make it sound too elusive. Yes, you’ll have to dig through a few thousand stocks, looking for the diamond in the coal. And yes, it can be a little elusive but it’s certainly possible. It is work. For me it’s fun though. It’s like being on a treasure hunt. Yes, often there is no treasure but you still go hunting anyway.

While others are trying to avoid the outliers, the so called “Black Swans” (Taleb), we’re actually hunting them. We dig deep into the database looking for inefficiencies–the few stocks where everything isn’t priced in. These are the stocks that can make moves of 100%, 200% and hopefully, much much more. I covered this back in March in Dave Landry’s The Week In Charts. Enjoy this video and my other 1,300 or so others while you’re there:

Is There Always A Bull Market Somewhere?

There aren’t many Wall Street adages that are true. Look no further than my recent columns on “Sell in May and go away.” There is some truth to “There’s always a bull market somewhere.” “Some” is the key word in that sentence. If you dig deep enough, sometimes you can find something worthwhile in spite of the overall market. Since last fall this sideways market has been abysmal yet there have been some opportunities in IPOs, Metals & Mining, Energies, and Latin America.

And now, we’re not left with much. Out of 2-3 thousand stocks there are only a couple of stocks—namely some IPOs—that look interesting. It seems like a lot of work to sift through thousands of stocks to end up with just a few but I do it anyway. Was it worth it? I don’t know but I’ll let you know.

“Without ambition one starts nothing. Without work one finishes nothing. The prize will not be sent to you. You have to win it.” (Ralph Waldo Emerson)

Let’s Look At The Markets

It seems like every time the indices sell off, they come right back. Unfortunately, every time they rally, they sell off. That’s a long winded way of saying that the market is choppy.

The Ps (S&P 500) sold off fairly hard but managed to close nearly flat for the day.

The Quack (Nasdaq) was a little bit more impressive. It managed to close in the plus column by just a smidge—better than a poke in the eye I suppose.

The Rusty (IWM) also sold off but then came back with a vengeance to close up nearly ¾% for the day. Let’s not start kissing each other just yet. It still looks toppy. A few big up days would fix this. Follow through will be key.

In the sectors, Real Estate is breaking down in earnest on the heels of bonds (read further).

Many sectors remain like the overall market remain in the worst trend of all-sideways: Defense, Automotive, Retail, Durables, Non-Durables, Financials… I think you get the point.

Crude Oil started weak but finished strong. I still that a major bottom remains in place here and we could see a double from current levels. I’ve been wrong before and I’ll be wrong again. That’s why I have a stop in just in case.

The Energy stocks don’t seem to care about what’s happening in the underlying commodity. That’s okay, they will. There seems to be a strange lead and lag cycle here.

Once again, the Trannys are still look dubious. They look poised to resume their slide out of a pullback. I’m not nearly as concerned as many about this but admittedly, it certainly can’t be completely ignored. Even if they do rally, they have a mountain of overhead supply to overcome.

Bonds probed lower, they are just shy of multi-year lows. It’s important for them to stabilize in their slide soon. Again, it’s the delta (change) that gets everyone excited not necessarily the absolute level.

As I have been preaching, since the market seems to be on a road to nowhere, now is the time to be super selective on any new positions. You might be tempted not to bother to do your homework but do it anyway.