Timing The Market: Damn The Torpedoes? – Dave Landry on Trading

Timing The Market: Damn The Torpedoes? 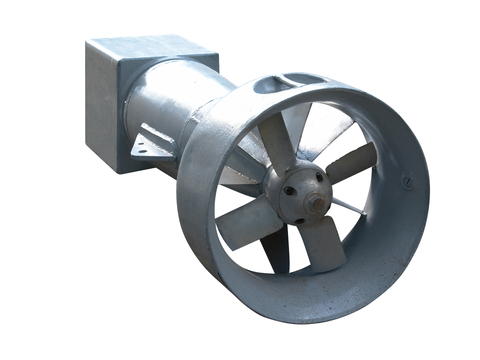 The Dow was up 40-something points and the Ps (S&P 500) was flat. If that’s all you had to go on, you’d say that it was an okay day. Unfortunately, that’s where the good news ends.

The Quack (Nasdaq) sold off hard, losing over 1% for the day. This action has it breaking down out of its short-term trading range. Longer-term, it remains in an uptrend but it is important for it to stabilize soon.

The Rusty (IWM) was also hit fairly hard. It too lost over 1%. This action puts the recent 2-steps-forward-1-step-backwards action into question.

As you would expect based on the above, the big cap issues ended flat and technology & small cap issues sold off fairly hard.

Bonds ended up a tiny but so far, their recent slide appears to remain intact. This wasn’t enough to stop the slide in Real Estate (REITS) but it did slow a bit, losing “only” .41% for the day.

The Semis sold off hard, losing nearly 1 ¼% for the day. This action is disappointing since it has them stalling at their prior peak—which creates a potential double top.

Biotech sold off especially hard, losing over 2% for the day. It remains in an uptrend but seems to be bumping up against resistance at its prior peak. Shorter-term it has lost momentum.

Internet was hit hard. For the day it lost over 2 ½%. Like quite a few other sectors, this action has it stalling at its prior peak too.

For the momentum player, it was a fairly ugly day.

So what do we do? As mentioned on Monday, if more and more areas get torpedoed, then there will be an obvious cause for concern. You can’t ignore the action. Ideally, I’d like to see those areas that are bumping up against their prior highs blast past them. In light of this recent weakness, be super selective on new potential positions. Further, if the market continues to slide then you might avoid a trigger altogether. Miss enough losing trades and catch a few winners and you’ll be just fine longer-term.