Confused About The Market Direction? Does It Really Matter? – Dave Landry on Trading

Confused About The Market Direction? Does It Really Matter? 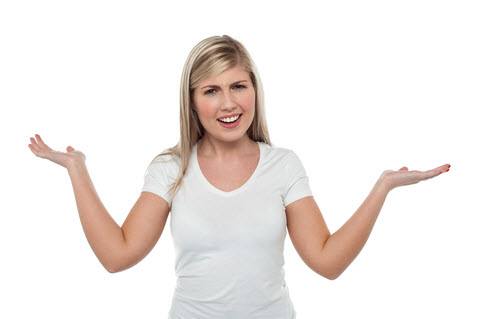 The market has reached an inflection point. You can argue that it’s stalling out and will turn right back down in the mother-of-all fakeouts of fakeouts. Or, you can argue that it is taking a breather before mounting a new leg higher.

Speaking of breather, as I have been preaching, metaphorically, it is hard to run a new race after you have just ran a race–“V” shape recoveries at high levels are hard to sustain.

Let’s back up a little bit. It was pretty obvious that we were tanking early in October. And, signals worked but they didn’t turn into a major top. However, all signals should be taken seriously. As I peach, not all signals will turn into tops but all tops will have signals. If they don’t materialize, then sometimes you end up with a better-than-a-poke-in-the-eye trade—you get partial profits and a scratch. Again, he who fights and runs away lives to fight another day.

Does it matter? Predicting the overall market is much harder than predicting individual issues. I suppose I should add the caveat that by “predicting individual issues” I mean sifting through thousands of stocks to find the few candidates (if any) that have potential is much easier than predicting an index. Everybody and their brother tries to trade indices and for the most part, they end up cancelling each other out. Indices are efficient. Indices aren’t going to make 100% moves over a short period of time but a small Biotech might. It doesn’t have to be something that’s rocket science. It might be a burrito maker or a company that makes comfortable exercise clothes for people like me who eat too many burritos. Click here to learn more about how to trade inefficient stocks (see the free video on that page).

Ebb and flow helps to control the portfolio, keeping you on the right side of the market. This will be much of the topic of today’s chart show.

Listen to the database and follow your plan. Since the market has gone straight up, shorts aren’t triggering. And, since the market has pulled back (or deeply retraced) in both time and depth, there aren’t many potential shorts left anyway. On the long side, since the methodology requires a pullback, we’ll have to see a pullback (of the retrace/new leg?) before we’ll start seeing setups. In summary, the database is telling us to wait-let things shake out.

So what do we do? Well, the database is saying to let things shake out so that’s what should be done. Take no new action. Let ‘em fight it out. If the market rolls right back over than we’ll likely see some potential shorts setting up. If we go on to make new highs and stay there, then we’ll likely see some potential longs setting up. In the meantime, as usual, practice sound money & position management. Let the market prune your portfolio via stops/trailing stops. And, if blessed with a stock hitting your initial profit target, then take partial profits. It could turn into the mother-of-all-trends on the remainder–or not. Either way, you have positioned yourself properly.