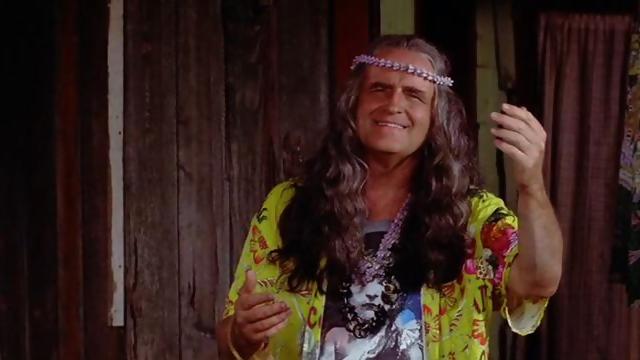 “Remember: All of the financial theories and all of the fundamentals will never be any better than what the trend of the market will allow.”
Greg Morris, Investing With The Trend

I’ll take Greg’s statement one step further and apply it to news. News will only take a market as far as the market technicals will allow. It’s not the news, it’s the reaction to the news that’s important.

The market, basis the Ps (S&P 500) was poised to continue its rollover from a “second mouse” Bowtie off of all-time highs/double top—a beautiful thing, not because I want the market to go lower but as a market technician, I have an appreciation for patterns. Yes, I’m a nerd. So much so that I’m actually looking forward to swinging by Radio Shack after my chart show today to buy some diodes, but I digress.

Although I ignore all news, I knew yesterday’s mother-of-all-turnarounds had a Fed jawbone smell to it. So, I took a peek to confirm. Guilty as charged.

They’re not going to make it easy on us. A market will often do what it has to do to frustrate the most. And, it’ll often do the obvious in a most un-obvious manner (I got that statement from Linda Raschke). So, the aforementioned beautiful patterns might just work out nicely but not without some serious adverse moves—enough to shake out the non-believers and attract some eager bargain hunters. After that, it’ll rollover.
Mark Douglas once said that all it takes is one a-hole to screw up a perfectly good trade. Well said Mark. I think yesterday’s jawboning is good evidence of that.

We just had our first glitch. I think Wednesday’s kneejerk was just that. An over-reaction to the news. People act first then think later. I’d be willing to bet lunch that today we’ll see some reading into the Fed statements and the market will begin to taper off. I know I shouldn’t get that caught up in the micro but it sure looks like the tide has turned. And no one, not even the Fed can stop it.

Whoa, Chief Orman, you’re not only wound up today but you’re starting to sound like a bear.

Well, most sectors are either in bona fide down trends or have rolled over after just making new highs. There are a few that are trying to hang in there by the skin of their teeth like Retail and Drugs but for the most part, most are looking dubious at best. I guess Utilities are making a comeback but I just can’t get too excited there.

So what do we do? Based on the market action, I’m not seeing any new meaningful setups. So, manage what you already have. Let the market via stops weed out your portfolio. Just follow your plan as usual—you do have a plan right? Speaking of which, I’m going to rehash the plan your trade/trade your plan mantra later today in the chart show.