Chase The Grail, Chase Your Tail – Dave Landry on Trading

Chase The Grail, Chase Your Tail

A few days ago I awoke to find this smoldering turd in my inbox:

“You have been pounding the table the past month saying that the market is in a lot of trouble. Have you ever thought about picking another line of work?”

Do search but eventually you have to find something and stick with it. If not now, when? As often mentioned, I have people who have emailed me for 5, 10, and even 15 years asking me what I think about this system or that method. At what point are you going to just settle down and do one thing? We’re only on this planet for a short-time.  Yes, it does take some time but spending a decade or more searching makes me think what Sweet Brown already knows: “Ain’t nobody got time for that!” 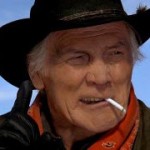 Okay Big Dave, what’s the “one thing?” Well, like Curly from City Slickers said, “that’s for you to find out.” For me, I too had to go through the obligatory grail hunt. Then one day I had an epiphany. ALL I have to do is capture a price movement in the bars to profit. It doesn’t matter what the Stochastic, Fourier Transform or a host of other indicators say. All I need is a favorable price move. The second part of that epiphany was that if you buy at (a) and sell at (b), (b) must be higher than (a) in order for you to profit. Now, hold your “duh” for just a moment.  In order to profit from a trade you MUST catch a trend. The move from (a) to (b) on any profitable trade IS a trend. Okay, you can “duh” now but I want you think about that the next time you’re plotting the 15th oscillator or trying to determine if it’s a 5th of a 3rd or a 3rd of a 5th . So, if all profitable trades much capture a trend, why not trade the trends all of the time? 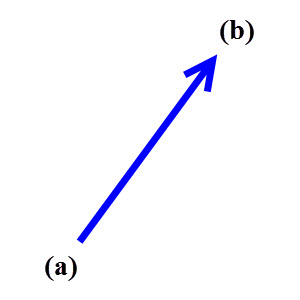 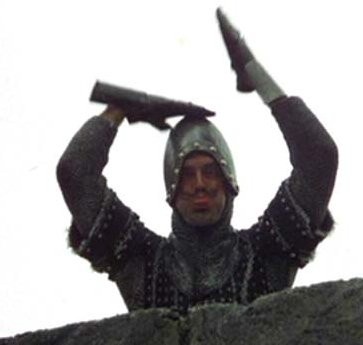 Getting back to the aforementioned steaming pile, you will occasionally be wrong in this business. That goes for you, me, and the guy who screams on TV. If I always right it wouldn’t be too long before you never saw my fat ass again. Either that or I’d come back to taunt you a second time-likely the latter since I am known for being a little “ass-ey” when I’m right.

I’m the first to admit that I’m not right every time but I am usually right over time. I take all major signals seriously. As Morris said, “we treat all signals as if it will be the big one.” (Elizabeth implied) You have to be consistent in what you do. A hedge fund manager once described me by saying “Right or wrong, at least with Dave you know where he stands.” That’s me. Often wrong but never in doubt. 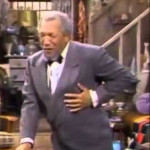 So what’s the best system? It’s the one viable one that you will follow, religiously.

Whenever I am wrong, I go back to the original chart and ask myself, if I were just seeing this chart today, would I make the same decision? In the past I’ve found myself wondering, what in the hell was I thinking. Nowadays, that now rarely happens. Right or wrong, I strive to be consistent and so should you.

It Comes With The Territory

Becoming more (more being the key word in that sentence) even keeled is key. This goes for when you’re right and especially when you are wrong.  Oh, I still drop F’bombs and often use that word as a noun, adjective, verb, adverb, and object of the preposition—often in the same sentence. I then force myself to recognize my behavior and chill out if I’m still in the position or shout “NEXT!!” and move on if the stop is taken out.

Like the so called “doctor’s creed,” in this business, you must first do no harm. This goes for me personally (and you to your account for that matter) and what I say publically.  There’s nothing wrong with being cautious and taking signals seriously when markets appear to be rolling over. There’s nothing wrong with honoring your stops just in case. He who fights and runs away lives to fight another day. (Dave Landry’s The Week In Charts follows) 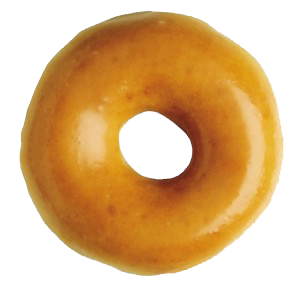 So, Big Dave, criticism doesn’t bother you? Well, initially, I often find myself typing the “go take a flying fornication at a gyrating pastry” nasty reply but then I read what’s really there. Often it makes me realize that human nature never changes. Expecting someone to be always right is the equivalent of grail hunting—and hence another column about grail hunting.

So, Are You Admitting Defeat?

Oh no. Let’s not start kissing each other just yet. Yes, if the market makes new highs and stays there, then, as a trend follower I’ll have to follow along. For now though, I think we have a Marcellus Wallace market—one that’s “pretty freaking far from okay.” 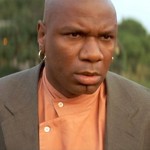 The market basis the Ps (S&P 500) and Quack (Nasdaq) has gone nearly vertical as of late but it still has a ways to go before its back to new highs. It’s tough for a market to mount a new leg on top of an old one. Markets usually need some time to digest their gains. And, if it does begin to stall at this juncture, I think it will force the “It’ll come back” crowd to re-think their position.

The Ps ended in flatsville yesterday but there’s a little more going on under the hood. Each day seems to bring a few more debacle de jours. Homebuilders banged out new lows yesterday and selected Semis got whacked pretty hard. 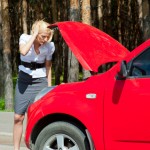 There was other weakness too. I’ve been bullish on the Metals & Mining but they seem to be taking their own sweet time to bottom. They dropped well over 2 ½% yesterday. I might have to rethink this. Fortunately, being selective and waiting for entries has kept us mostly out of trouble here. A guess “mostly” is the key word in that sentence. We did have one “fight and run away” trade recently. For now though, I think we’re back to the waiting game here.

I suppose you could look no further than the Rusty (IWM) to see that, again, we’re still in a Marcellus market. It got clipped 1% on Thursday. This action keeps it were it was months ago and years ago for that matter. Since this is the poster child for stocks that I like to trade (see the free reports), I sure would like to see some new highs here before getting too excited.

The first secret to trading is being consistent. Stop me if you heard that before. The second secret is patience. I have a few speculative longs, mostly IPOs (if only there was a great course on trading IPOs), on the radar but I still think we need to be mostly patient. I’m going to keep with my be-cautious-do-no-harm mantra until conditions improve. Listen to the database. To take setups in this market, it has to really knock my socks off. Sometimes return of capital is more important than return of capital. So yes, to the turdy email, I’m still cautious. Whatever you do, just be consistent. Stop chasing the holy grail or you’ll end up mostly chasing your own tail.

P.S. Not everyone thinks I’m an idiot. I did get this one. For some reason, I seem to have struck a chord with my Aussie and Pom brethren from down under. It’s been a few years, so maybe it’s time to return. Let me check my 2016 world tour dates.

“Thanks. Had a good week on the TKO pattern…3 Trades at average return of 22%……better than bank interest!”