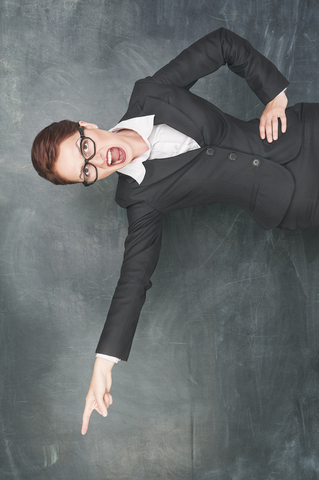 The Quack (Nasdaq) gained over ½%. When it was sub 4,000 a few weeks ago, I was scoffed at when I said that it would have to make new highs for 2014 before I’d think about getting bullish. Well, it is now less than 1% from multi-year highs.

The Rusty (IWM) continues to come back with vigor, tacking nearly another 1%. One has to wonder how long it can sustain this but I certainly wouldn’t get it its way.

My big complaint forever has been the narrow leadership. That doesn’t seem to be a problem lately. Aerospace/Defense, Automotive, Banking, Chemicals, Computer Hardware (aka Apple), The Semis, Financials, Energy, Foods, Insurance, Manufacturing, Transports, and more are making new highs.

And, many areas that were not too long ago left for dead such as Retail are coming back with a vengeance.

This is why we take things one day at a time and don’t make any big picture predictions. It sure did look a little ominous recently but the market decided to turn right back around.

If you are truly are a trend follower, then when it looked a little ominous, you put some shorts on and honored your stops on existing longs. You might have gotten knocked out of some longs and in and of a few stinkers on the short side. No worries. It (often written with a silent “sh”) happens. Now, you’re ready to get on board  what might be the next emerging trend.

Those who just blindly stayed long were wrong. Well, the market is a bad teacher. They were right by being wrong. Sooner or later, this won’t work. Always play day to day and do the right thing.

“Active management has underperformed since the lows of 2009, but this is to be expected. Anyone who has kept pace with the market the last few years should be questioned, because they likely have not made any moves what would (or will) protect their portfolio when the next inevitable bear market occurs.”
Jud Doherty, president, Stadion Money Management, LLC; from “Investing With The Trend” by Greg Morris

Now, Mr. Doherty’s talking about much bigger picture, longer-term, and about institutional money management but you get the idea. If you don’t take evasive action when necessary sooner or later you’re going to be in a lot of trouble.  Sure, you’ll lose a few battles but not the war.

Getting back to the world of markets, the world markets banged out new multi-year highs as evidenced by the E-fah (EFA) shares gaining over ½%.

Okay, Big Dave, you’re starting to get happy, something we haven’t seen in a while. Well, you know me, take things one day at a time. An uptrend is a string of good days (duh implied). And, Friday was another good day.

So what do we do? Obviously, conditions continue to improve. My methodology looks for a trend, waits for the correction, and then looks to get on board if, and only if, the trend shows signs of resuming. Said alternatively, I trade pullbacks. Ideally, I’d like to see even more follow through and then look to add on the long side once the market corrects and turns back up. Right now, since we haven’t had the correction part, I’m not seeing many setups. Let the market come to you. Don’t chase it. If this is the mother-of-all new bull legs, there will be plenty time to get aboard.