A Wise Trader Knows Both of These Things 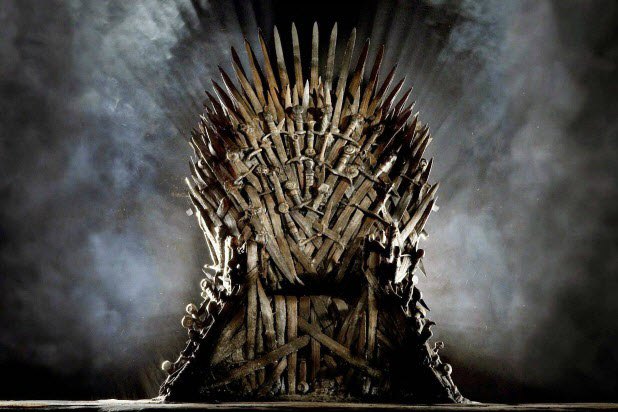 Substitute "trader" for "king" and you have some sage advice. Let's explore this further.

A Wise Trader Knows His Methodology

I have a brother-in-law named Andy. He's awesome and a blast to hang out but occasionally will draw you into a heated debate. When he asks for your opinion and you give it to him, he not only tells you that you're wrong but how wrong you are. I have dubbed this "Andying." The term has stuck so much within our family that we often tell each other "Look, I really do want an opinion. I'm not Andying you." Where was I? Oh, people occasionally send me their methodologies for my 2 cents. I've learned that they really don't care what I think. They're Andying me. They seem to get offended and defensive when I point out the shortcomings. The interaction often goes something like this:

Me: Look, you had a 50% drawdown. And, since a hypothetical system is based on 100% hindsight (AKA "curve fitting") your biggest drawdown is yet to come.

Them: Yeah, but by the end of the year, it actually ended in the black. 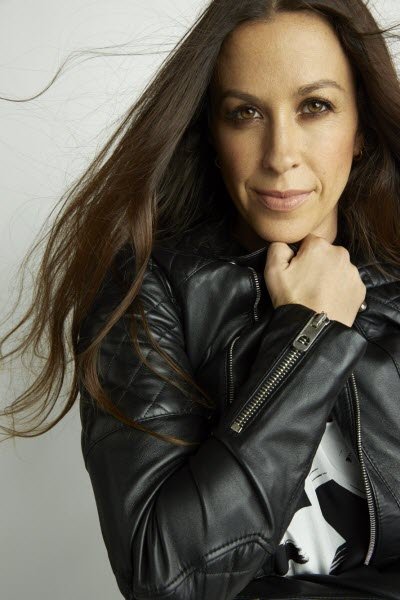 Living through something on paper and then living through are two different things. As Yogi said, "In theory, theory and practice are the same. In practice, they are not." Losing half of your money and continuing to plod away at it will likely be much easier said than done. It's not my way or the highway but I've tried a lot of things and know that unless you know the nuances, you're not going to make it. For instance, reversion to the mean trading can make for a very brilliant but brief career. You chip away at it one little piece at a time with your "income producing machine" and then WHACK, you give back months of gains. Provided that you don't blow up, you then go back to chipping away at it. Rinse and repeat. Some need the nearly constant state of reinforcement and can live with the occasional disaster. BTW, in keeping Random Thoughts random: I was poking around the net the other day and happened to notice that a well-known reversion to the mean now appears to be a trend follower. "Isn't that ironic, don't you think?" Again, it's not my way or the highway but if you don't know that something bad will eventually happen you'll be quite surprised when it actually does.

I Know My Methodology Is NOT Without Its Nuances 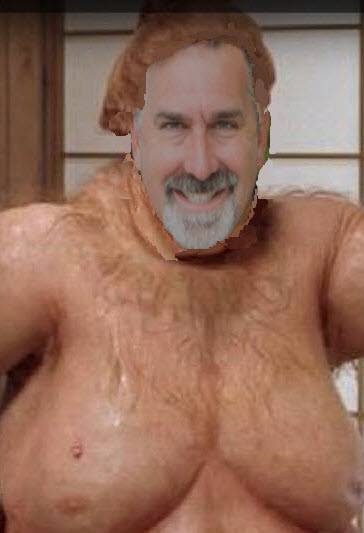 My methodology is not without its nuances. It's streaky. I was once told by a mentor to stop making it sound so elusive. Unfortunately, sometimes it is. You print money for a while and then go back to grinding it out, wondering when the next print money phase will return. BTW, the day I solve for the streaky nature is the last day you'll see my fat ass. Anyway, the making money phase doesn't define you. It's the in between. This leads us to my next point.

A Wise Trader Knows That ﻿﻿Patience ﻿﻿Is A Virtue

From the Kirk Report, I picked up this gem referencing Brett Steenbarger's﻿ blog: (btw, both are worthy reads!) 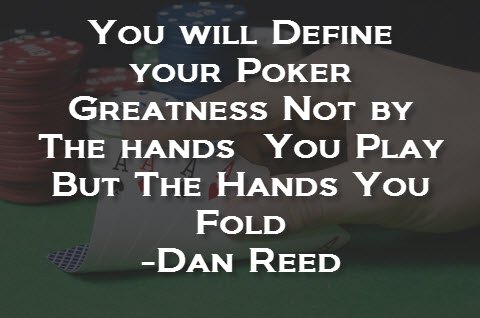 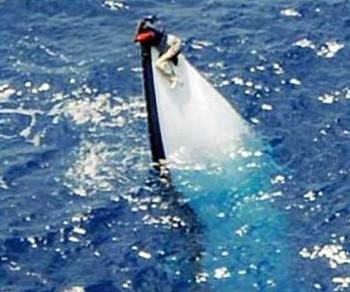 Applied to trading the "folding" is twofold. One, it's not playing when conditions aren't conducive. For instance, I couldn't find a setup to save my life recently. Although I felt a little performance anxiety, I was able to take solace in the fact that maybe a trend trader should be super selective while the overall market is trading sideways. When last Friday's spanking came along*, I realized yet again that sometimes it's better to be on the dock drinking beer wishing that you were out to sea than out to sea wishing that you were back on the dock drinking beer (Something I can attest to! I was once on a boat that nearly sank 400 miles off the coast of Bermuda). 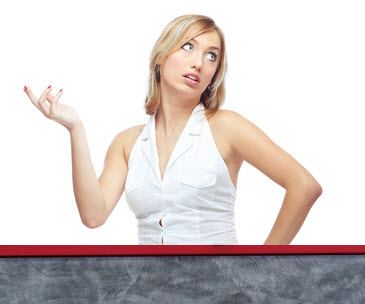 The other "folding" is using stops for when you're wrong. Stops let the ebb and flow control the   often automatically! At the moment (but do check back often), we have 100% winners in the open portfolio (keep reading to see it). This is NOT because I'm a genius. It's because I've kept the winners and kicked the losers out. As I wrote in Layman's-now available in PD﻿﻿F-I once walked into a gym (don't laugh, I haven't missed my annual workout in years!) and the receptionist asked: "Why the long face?" I explained to her that I was in a bunch of bad stocks. She quipped back in a perky pitchy voice "Well, sell 'em and buy some good ones!" I thought WTF does she know about trading? Well, 20 years later I know now: apparently a lot!

Trend follownig is anything but "push a button, get a peanut." Often a few big trades define your year. As mentioned above, we don't always print money (dang, there I go again!) but when we do I'm often surprised that some clients tell me that it doesn't work. I ask them, did you take the trade that's now up triple digits? No, but I took those stinkers that you recommended. Well, there's  your problem. The outliers make your year. Without them, your performance will be mediocre at best. It truly is a game of outliers. 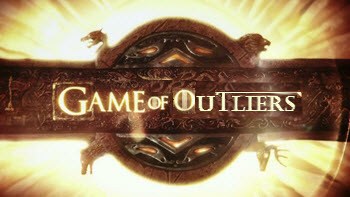 "I did not make any money following some of your picks." (when asked about renewing my ﻿﻿﻿Core Trading Service)

Well, I don't make money following some of my picks either. The money's made by following all of the picks (yours or mine). As Greg Morris says, "People tend to sharpshoot signals."  Miss some outliers and numerous small winners and yes, all you're left with is a loss. Looking back over the closed trades over the last 6-8 months, yes, there were some losing trades: 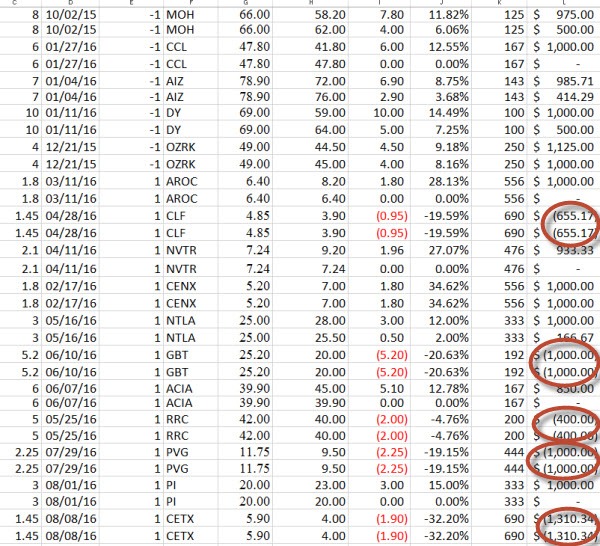 A wise trader knows that he can be wrong on any position even though it sure seemed like the mother-of-all setups at the time. Provided that you have picked the best and left the rest, you then let the chips fall where they may. Something as simple as a stop will keep you in when you are right and take you out when you are wrong or no longer right. And, quite often a somewhat liberal entry can keep you out of a bad trade altogether.

A Wise Trader Knows Himself 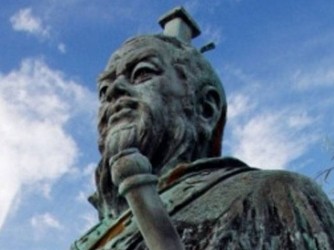 In the Art Of War Sun Tzu wrote about the importance of knowing yourself. A wise trader knows the markets but more importantly, knows himself. Can you wait patiently for the next big winners to come along knowing that they will but not knowing when? I see it all too often. Many don't stick around long enough to reap the fruits of their labor. Can you grind it out and not give up right before the next big trend comes along? Most can't but if you are going to be successful in this business,  you can't be like most. Write that down. 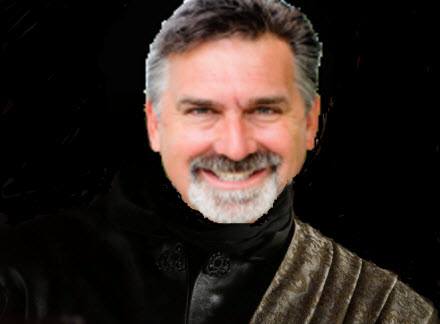 "A wise trader knows what he knows and what he doesn't."

I explored all of the ﻿﻿﻿above﻿﻿﻿ and then some in Thursday's (09/15/16) Dave Landry's The Week In Charts. Borrowing a line from my friend Greg Morris, just don't operate any heavy machinery after viewing....

So, KNOW These Things

If you know yourself,  your methodology, and your money management, you will succeed at trading. This is, providied of course, that you know what you don't know.