A Whole Lot About Doing Nothing – Dave Landry on Trading

A Whole Lot About Doing Nothing 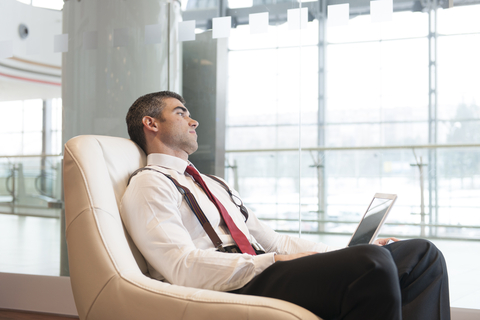 When things are iffy, commodity related areas such as the Energies and Metals & Mining can be a good place to look for opportunities since they can trade contra to the overall market. However, you don’t just buy them for what they can do.  Right now, they are bottoming. Notice that I used the gerund. So far, it’s been more of a process than an event.

Full disclosure, we are long USO in the model portfolio. It looks like it has turned the corner but it too appears to be taking its own sweet time.

As I have preached in this column and in webinars, it’s often always darkest right before it gets more dark. This is why you don’t buy an area just because it is sold out. You wait. And, like Tom said, “the waiting is the hardest part.” Learn patience and let the markets come to you and you’ll do just fine longer-term. Most won’t and 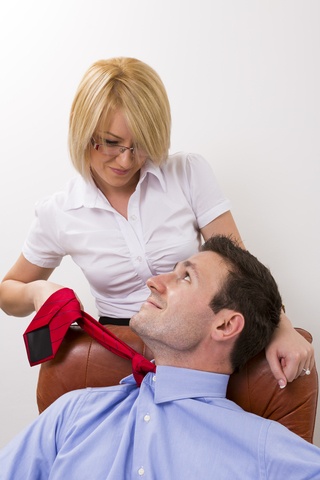 don’t. They seek action. If you’re looking for action, have an affair. This way, you only lose half of your money. Seriously, I generally don’t lose clients when I’m recommending crap. It’s only when I’m preaching patience and mostly saying to wait that people go off to chase rainbows. Note: Obviously I’m joking about joining Ashley Madison. Seriously though, if you do want action then do something fun like go to Vegas. In just a

few short weeks, I’ll be there giving my “try the veal” dog and pony.

People still take drugs in bear markets. Some, I would imagine, take even more. However, Major Drugs closed at new lows for the year.  “There’s always a bull market somewhere” is one of those expensive Wall Street adages. Yes, they might be the last to sink but like Leonardo on the Titanic, they sink nonetheless (btw, is it just me, or did you think there was room for both of them on that floating door?). 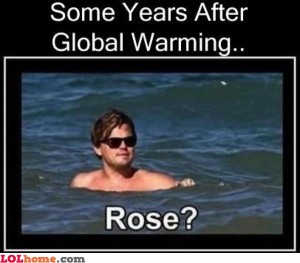 Speaking of drugs, Biotech got another 5% haircut. Lately, it seems that even when the market basis the Ps (S&P 500) seems to be flat, it’s what lies beneath the surface that’s troubling.

There Has To Be Something To Do

Well, continue to seek out inefficiencies—download a free report on this here. An inefficient market doesn’t have everything priced in. They don’t have 1000s of analysts and 5,000 funds already owning them ala Apple. An inefficient stock is something like a small technology company that can double over a short period of time. IPOs can be wonderfully inefficient.

As I taught in my IPO course and mentioned in the intro webinars, the great thing about IPOs is often there is an obvious demarcation between the good and the bad. And, right not, that demarcation is very obvious. Most of dying without even trying—said alternatively, they come public and just go down. There are a few that are hanging in there but so far, they either haven’t set up or triggered. That’s fine with me.

Long story endless, the market still looks like it is trouble but for the most part, I think we should stay out of its way. Obviously, eventually you have to catch some winners but staying out of the market and biding your time during less than ideal conditions is vitally important too. Write that down. It’s not my favorite part of the process but part of the process nonetheless.

Again, the Ps (S&P 500) ended in flatsville. That’s not the whole story though. They started strong and then promptly reversed to close poorly and slightly in the minus column. You really hate to read into one day too much but as a general statement, bear markets tend to start strong and finish weak in bear markets.

The real story is in the Quack and especially the Rusty. They lost 1% and over 1 ½% respectively. This action suggests that the much broader market is in trouble.

“Same as it ever was” (Byrne) comes to mind. So, the game plan is virtually a CNTR-A, CNTR-C, and a CNTR-V: The short side seems to be the obvious play but the choppy retrace has left us with no meaningful setups. It’s tough sometimes “knowing” what the market will do but having to sit back and wait for your pitch. On the long side, seek out inefficiencies such as more speculative issues that won’t likely be held hostage to the action in the indices. In the last column, all we had was an IPO and a Specialized Health stock on the radar. The latter hasn’t triggered so all we’re left with now is the IPO. The old me used to crave action. Now, it’s okay if nothing triggers. As I have been preaching, it’s always better to be on the dock wishing you were out to sea than to be out to sea wishing you were on the dock. Continue to keep an eye out in the aforementioned commodity related areas that can trade contra to the overall market but be patient here too. Again, so far, it appears that it will be a process more than an event. Following is the key word in trend following. Until and unless there is a trend to follow, there’s nothing to do.