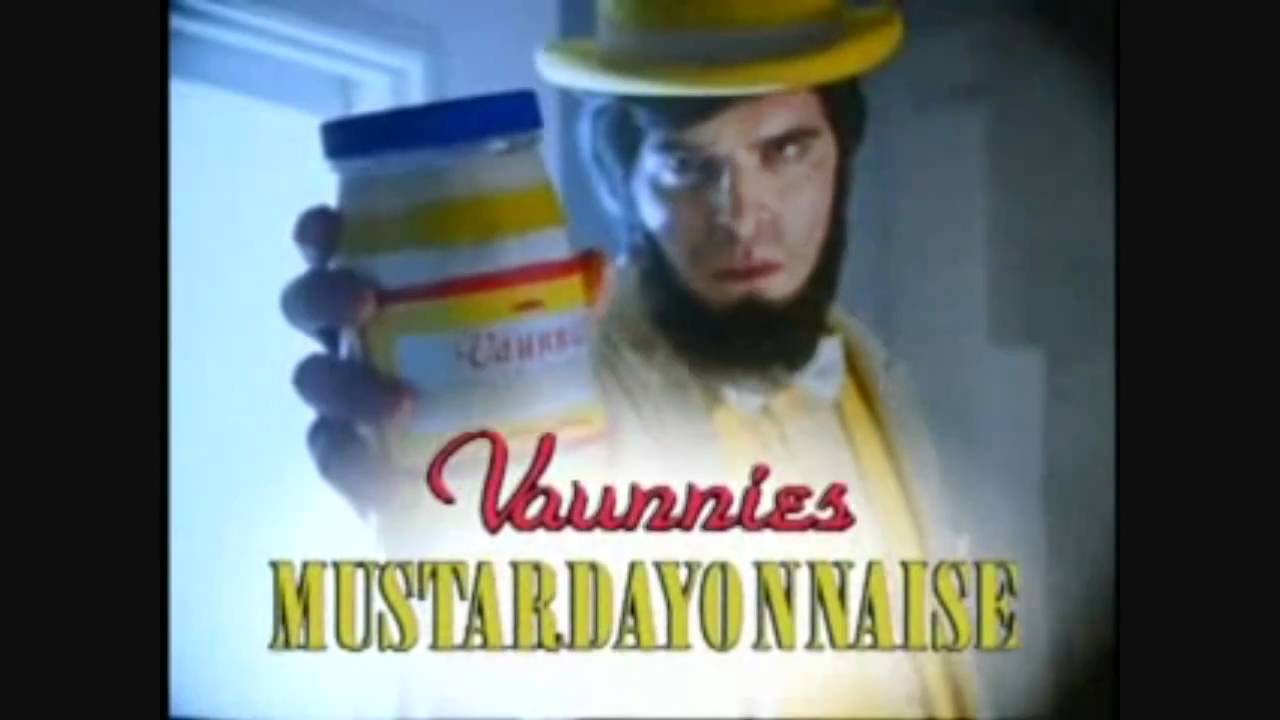 Apparently, there was some report out this morning that has everybody’s panties in a wad. Me? My panties are in a wad but not from that (I guess I’m not cut out for this transgender thing after all). I ignore ALL news, especially a number that’s generated by a government computer model---seriously, folks, do you REALLY think they call everybody in this great nation and ask, "Hey, do you have a job yes or no?" And, if they did call me, I think I'd tell them what I say to new people that  I meet when I don't feel like discussing the markets (or more accurately, listening to them tell me about their "trading" when they find out what I do): "I'm a retired inventor who made all his money by inventing mustardayonnaise-a combination of mustard and mayonnaise. And, am working on ketchupayonaise-a combination of mayo and ketchup." But didn't McDonald's invent that? Yeah, but they never called it that! 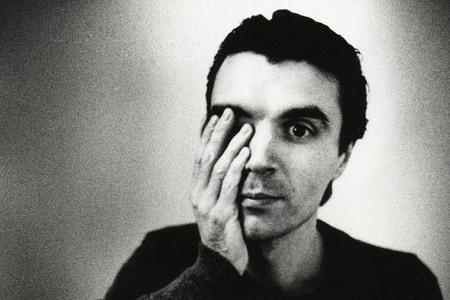 Anyway, you know me, I’m a what is is guy. Friday’s action has the indices stalling at their recent peaks. It’s not the end of the world, nor can you see it from here, but it is stalling at resistance nonetheless. As I said in this morning’s Market in a Minute, predicting this market is a crapshoot at best. Never forget about the net net. Where is the market now? Where was the market? Is it higher, lower, or about the same? Well, I agree with the Talking Heads: “Same as it ever was.” The Ps (S&P 500) are around where they were back in April ’16 and ’15. Ditto for the Quack (Nasdaq). The Rusty (IWM) remains the worst. It hasn’t made any forward progress on a net net basis since late 2013.

It’s safe to say that the longer-term big blue arrow is pointing sideways. Just like you can’t catch a tan when the sun’s not shining, you can’t catch a trend when there is none. This is not to say that there haven’t been decent setups like the one shown above. They just have been few and far between. We have three total in the portfolio. Check ‘em out in Thursday’s (06/02/16) Dave Landry’s The Week In Charts.

Respect the net net. Take an I’m from Missouri approach-show me. If we are starting the mother-of-all bull markets then this market better get going. In the meantime, be super duper selective, even if it means sitting on your hands and waiting. That’s what I’m mostly doing. Feel free to do whatever you want, provided of course that you’re following your methodology. You do have a methodology, right?